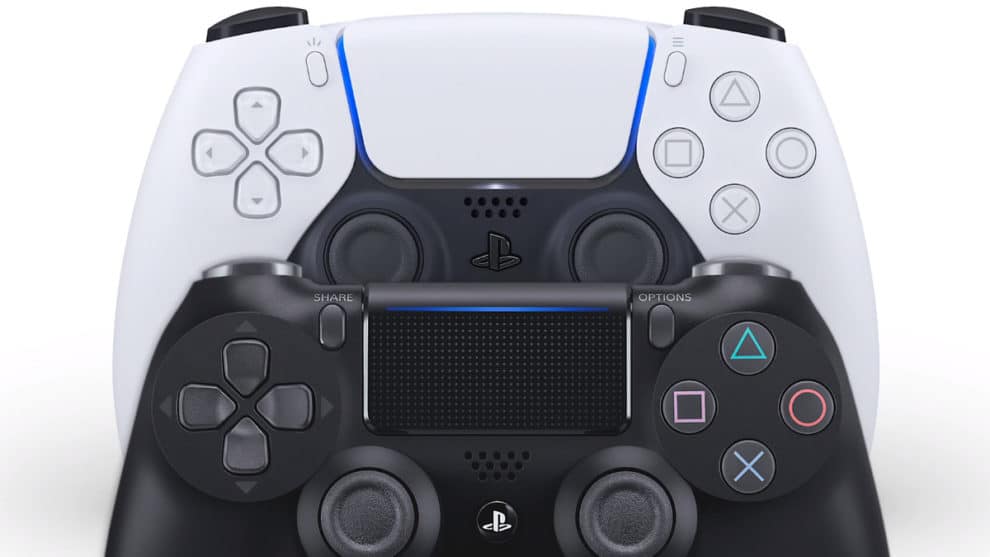 Can you use PS4 controllers with PS5

Gleaning from the horse’s mouth: Sony, in a statement today 3rd of August as to whether PS4 controllers work with PS5 says:

“No, we believe that PS5 games should take advantage of the new capabilities and features we’re bringing to the platform, including the features of DualSense wireless controller”.

This may be quite shocking if you’re aware of Sony’s confirmation of PS5 backward compatibility.  Backward compatibility means that you can play PS4 games on the PS5 platform. And it’s also possible that you insert PS4 disks that’ll function well with. These games however are only playable using Sony’s DualShock 4 with PS5 when playing PS4 games.

This clearly discredits any claims that PS4 controllers work with PS5. Whatever the reason for this may not be totally clear. We’re left to creatively assume Sony might just be bringing a little shade of exclusivity to its brand.  Or it might just be trying to tell us it never relies on its past glory.  This second assumption would have been totally true but for this fact below.

Sony claims some PS4 parts are compatible with PS5

Since the claim that PS4 controllers work with PS5 has been dusted clean of its mystical elements, it’s equally important to look further. The play station VR has claimed by Sony will be totally compatible with the PS5. Sony has also said clearly in its June digital gaming event that licensed peripherals such as racing wheels and the likes will work with PS5 and select PS4 games.

More on compatible features of PS4 and PS5

Furthermore, for the lovers of virtual reality, it says the headsets with audio or USB ports are adaptable to PS5. The only exception to this is the headset companion app which isn’t compatible. For all the compatibles listed, it claims only its officially licensed equipment will work with PS5 especially if they’re the third party devices.

Among other compatible aspects of PS4 and PS5 are the PS move motion controllers, PS  VR aim controller, and also the PS4 camera. This is about all there is to whether PS4 controllers work with PS5. Sony has been quite explicit and up here, you have all the details.