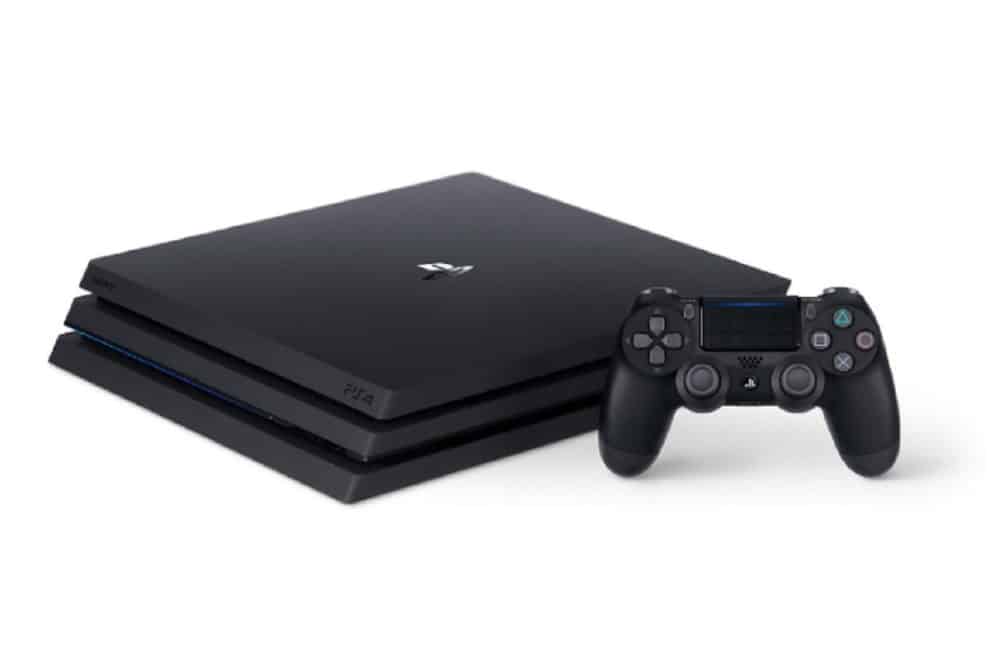 As we all know, the next-gen PlayStation 5 gaming console will come to us around the holiday season. As the launch date approaches us, we’ve been able to hear several rumors and news, regarding the device. Not long ago, we were able to get an idea of the third-party games that’ll be coming on the gaming console, including their release date. Apart from that, Sony also confirmed the hardware specs of the next-gen gaming console. The latest report suggests that the tech company might be planning to release a PlayStation 5 Pro in the future, according to a new patent filed by Sony.

Description Of The PlayStation 5 Pro Patent

According to a patent filed by Sony in 2019 and recently published, the tech company might have plans to release a high-end PlayStation 5, likely the Pro version, in the future. The patent, titled “Scalable Gaming Console CPU/GPU for Home Console and Cloud Gaming”, also hinted that the upgrade will likely come through cloud gaming, which will use the PlayStation Now.

Let’s have a quick look at the description of the PlayStation 5 Pro Patent below:

“In a multi-GPU simulation environment, frame buffer management may be implemented by multiple GPUs rendering respective frames of video, or by rendering respective portions of each frame of video. One of the GPUs controls HDMI frame output as a result of frame information received from the other GPU(s) and reading out complete frames through a physically connected HDMI output port. On the other hand, the outputs of the GPUs can multiplex together.”

Furthermore, the PlayStation 5 Pro patent says that “SoC technology can be applied to video emulation consoles, like gaming consoles”. Also, the patent claims that multiple SoCs can be utilized for the “high-end” console. On the other hand, the lighter version can use a single SoC. Talking of the high-end version, they have higher storage and processing capability than that of the “light” version.

“High-end’ systems can also contain more memory, such as random access memory (RAM) and other features. They can also work for cloud-optimized versions that use the same console chips for greater performance, according to the patent.”

What Does The Description Mean?

Looking at the description above, it looks like the high-end system referenced refers to PlayStation 5 Pro. However, the patent also says the high-end version will come through the cloud and not as a completely new product. Considering that, there seems to be no direct link between the patent and the PlayStation 5 Pro. Furthermore, this isn’t the first time that Sony will be filing for patents and not use them in the future. This might likely be one of such patents. As such, it’s advisable that you take this new information with a pinch of salt.