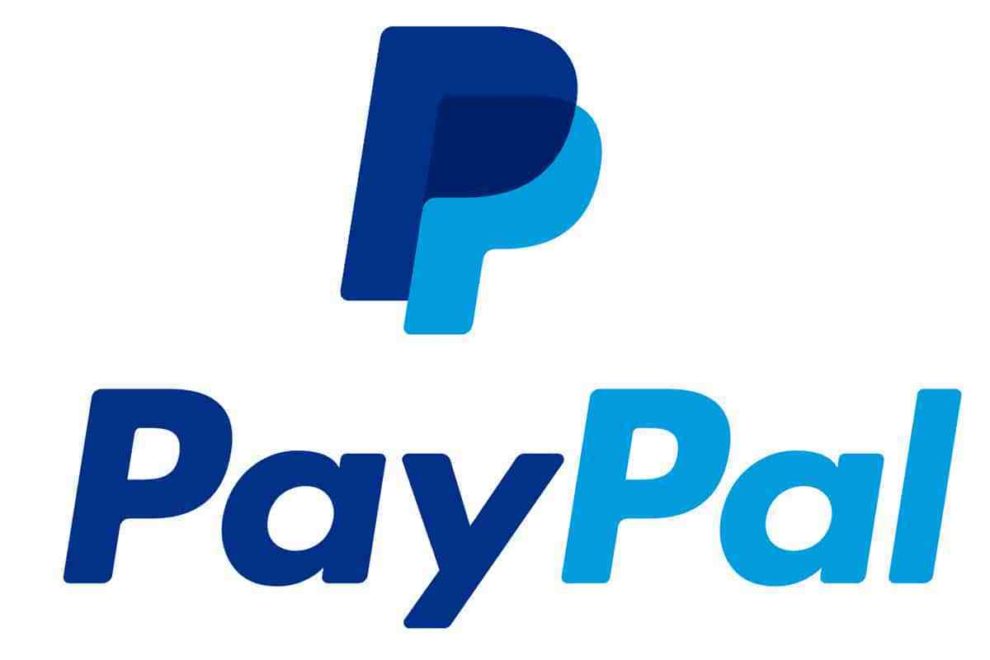 Warren Buffett’s Berkshire Hathaway is in talks to buy a stake in PayPal (PYPL) according to market chatter.

Here’s what users are saying about it:

One user tweeted, “So now the rumor is Buffett began a stake in PayPal, PYPL, ironically around the same time you can begin buying Bitcoin. Coincidence?”

Another said, “$PYPL on watch on vague rumors Warren Buffett’s Berkshire could have picked up a stake”

“Nice, Buffett must have been impressed with @PayPal’s #bitcoin and crypto launch that 3x exceeded expectations!”, tweeted user Mika Dudas.

Here is one more tweet on it, “Buffet $PYPL stake makes sense. He has to migrate out of that crazy legacy banking portfolio. Welcome to 2010 Warren”

The rumors and chatter started after user Walter Bloomberg first tweeted about it:

Nothing about Buffett’s stake in PayPal (PYPL) is officially confirmed yet. We will update this post as soon as we see more development in this story.

Another news that could have made PayPal stock go up this morning is, “CVS has now started accepting QR code payments from PayPal and Venmo”.

PayPal partners with the Anti-Defamation League to investigate how extremist, hate groups in the U.S. use financial platforms to fund their criminal activities