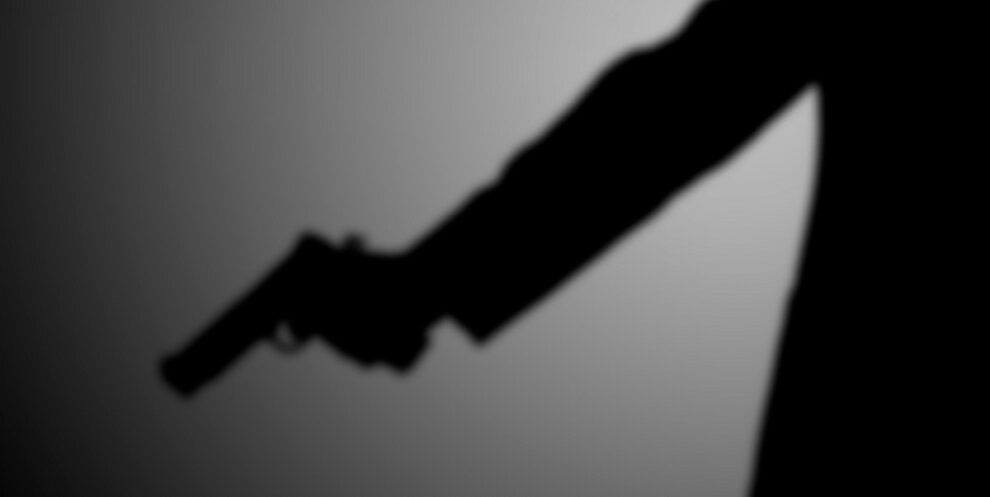 The RCMP has issued an active shooter alert for the Vanderhoof, B.C., area, advising residents to lock their doors and remain inside.

UPDATE: Suspect is in custody and public can resume normal activities, authorities said.

Authorities are investigating reports of an active shooter who drove away from the RCMP detachment in Vanderhoof, B.C., early Thursday afternoon.

The British Columbia RCMP has advised residents of the small community, about 100 kilometres west of Prince George, to “stay inside or shelter in place, lock your doors, and refrain from leaving your home or business” until the situation is resolved.

The lone male suspect is said to be driving a white Ford pickup with an extended cab and is armed with a long rifle.

According to one witness, shortly after 12:15 p.m., a man carrying a long gun was seen walking up to the detachment before shots were fired, according to Comox Valley Record.

“Frontline officers, as well as specialized units have been deployed and are responding to the incident. The public is asked to not post any photos or videos that disclose police locations or tactics,” RCMP said.

School officials have reportedly confirmed that WL McLeod Elementary and Nechako Valley Secondary School are on lockdown until further notice.