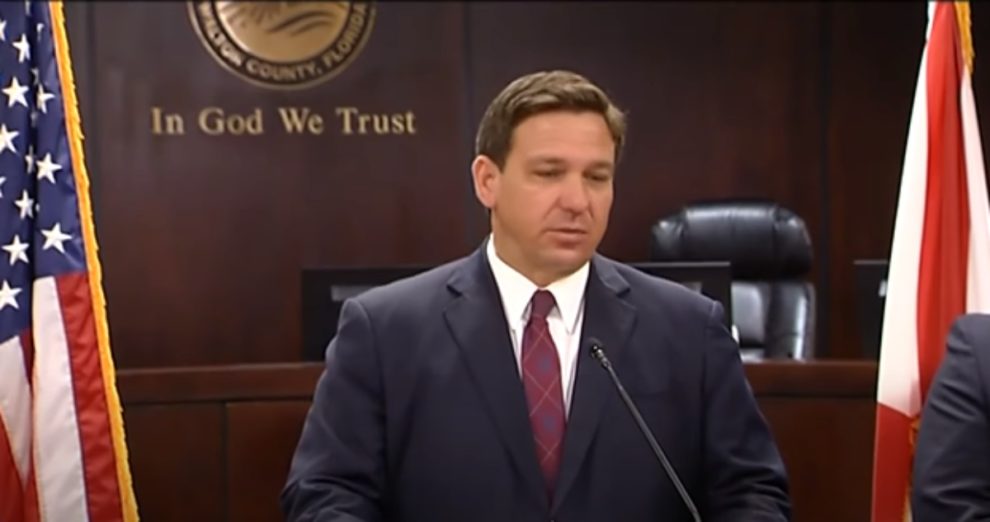 Florida Governor Ron DeSantis, who has been tipped as a possible 2024 presidential candidate, was projected as one of the early winners of the night in Tuesday’s midterm election.

ABC and CNN projected a win for the 44-year-old DeSantis, who is seen as a serious challenger to presumptive candidate former president Donald Trump to lead their party’s next charge at the White House.

DeSantis gained national attention for his opposition to strict measures aimed at slowing the spread of Covid-19, and has made himself a standard bearer of the conservative backlash to growing tolerance for LGBT rights.

In another appeal to hardline conservative politics, he sent dozens of undocumented migrants to wealthy Martha’s Vineyard in Massachusetts — a move that sparked a class action lawsuit against him in the Democratic-led state.

While DeSantis has not declared his candidacy for the 2024 Republican presidential nomination, he is clearly keeping his options open, refusing to commit to serving out his full second term as governor.

Crist,66, served as Florida’s governor from 2007 to 2011 as a Republican, but later switched parties, winning election to the US House of Representatives as a Democrat before resigning and pursuing his gubernatorial bid.