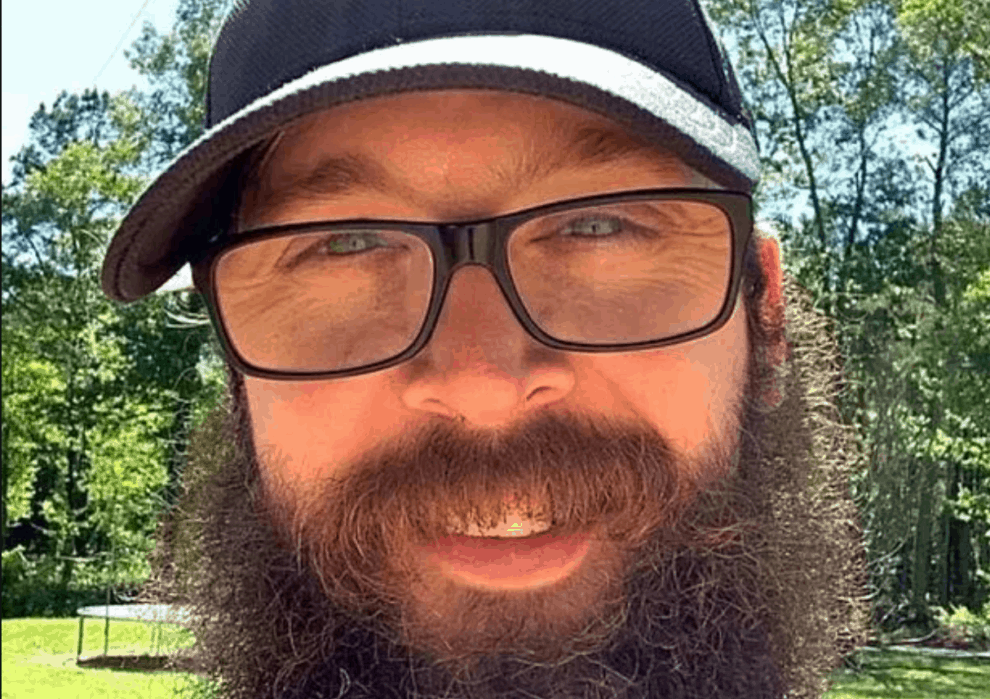 Social media users were shocked when 33-years old Ronnie McNutt livestreamed his suicide on Facebook. The horrific video of Ronnie committing suicide has gone viral on TikTok, Facebook, Instagram, and other social media platforms. The social networks are scrambling to remove the footage from their platforms. But they can’t do it alone. They need their users’ help. Let’s find out who Ronnie McNutt was and how you can report the links to his death video.

Ronnie McNutt was a 33-year-old resident of Mississippi. On August 31, he livestreamed on Facebook as he shot himself at his home. The distressing video was taken down from Facebook quickly, but netizens had downloaded it and shared it across different social platforms through their accounts.

Ronnie was an army veteran, having served in Iraq. He had also worked at a Toyota factory in Blue Springs, New Albany. According to unconfirmed media reports, Ronnie’s world turned upside down when he lost his job and broke up with his girlfriend.

He was a “caring and loyal man.” Ronnie was also a member of Celebration Church Tupelo. The Church has confirmed his death.

Facebook, TikTok, and Instagram have removed hundreds of videos containing Ronnie McNutt’s suicide footage. But there are still clips circulating on various platforms. Don’t click on the clips showing a bearded man on the phone as its thumbnail. But some of the videos have an innocent-looking thumbnail to draw users in.

Ronnie McNutt death video link has appeared again and again on the ‘For You’ page of TikTok. Fortunately, TikTok has clear instructions on how to report a video. If you come across a disturbing clip, open the video and press the share button. Then tap ‘Report’ and follow the online instructions. You can report both accounts and comments the same way.

On Instagram, simply tap the three dots above a post, tap ‘Report’ and select why you want to report it. Facebook users can report a video by clicking to expand it and then hitting Options in the bottom right corner. Next, click Find Support or Report Video and then follow the on-screen instructions to report it.