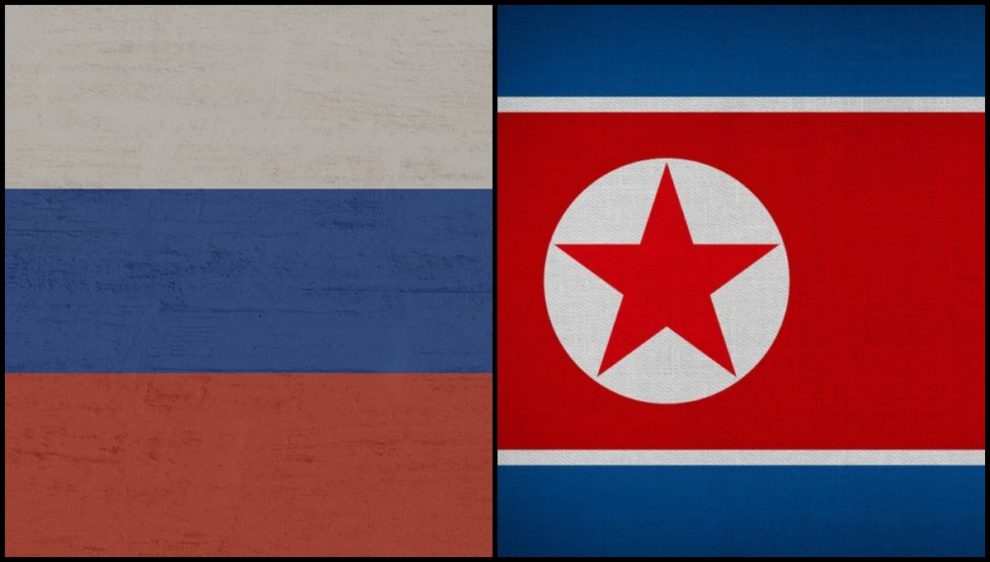 Putin sent his greetings to Kim on the anniversary of Korea’s liberation from Japanese colonial rule, writing that the two countries share a tradition of bilateral friendship and cooperation, the dpa news agency reported.

It is in both countries’ peoples’ interests to strengthen relations, which would also help “strengthen security and stability on the Korean Peninsula and in the whole Northeast Asian region”, Putin was reported as saying.

Significantly isolated Since Moscow invaded Ukraine in February, causing widespread outrage in the West, North Korea has pledged its support for Russia.

Pyongyang, like Russia and Syria, recognised the Donetsk and Luhansk regions as independent republics in July, which most countries rejected, prompting Ukraine to cut diplomatic ties with North Korea.

On February 24, the day it invaded Ukraine, Russia recognised Donetsk and Luhansk as independent states.

According to North Korean reports, Kim also sent a greeting message to Putin, saying friendly relations “will become stronger in all areas” as a result of the agreements reached at the two countries’ April 2019 summit in Vladivostok, Russia.