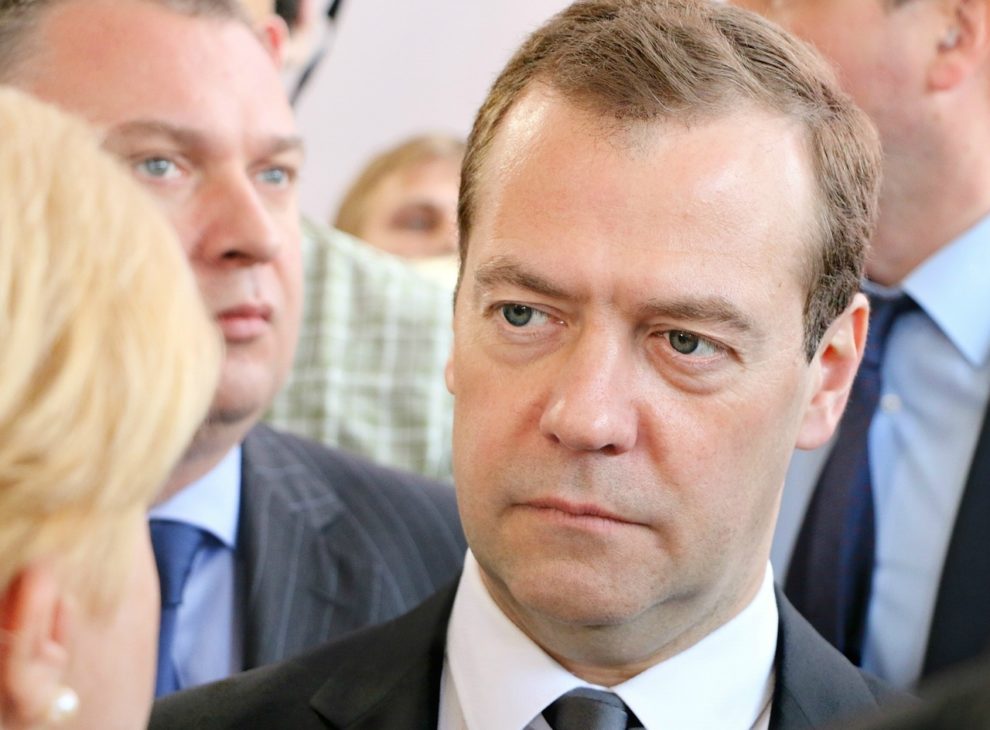 An aide to former Russian president Dmitry Medvedev said Tuesday that the politician’s social media account had been “hacked” after a post was published questioning the sovereignty of former Soviet countries.

The message, on popular Russian social network VKontakte, was taken down shortly after publication, but it called ex-Soviet Kazakhstan an “artificial state” and accused the Central Asian country of committing “genocide” on its Russian population.

The post — shared with Medvedev’s 2.2 million followers on the platform — also said that the Caucasus nation of Georgia “didn’t exist” before becoming part of the Russian empire in the 19th century.

“The administrators of Vkontakte and (the relevant authorities) will deal with those who hacked the page, wrote and published the deleted post,” Medvedev’s aide Oleg Osipov told the RIA Novosti news agency.

Medvedev, now deputy head of the Security Council, served one term as president between 2008 and 2012.

He was elected to office on hopes of democratic change, but these were all but shattered when Medvedev renounced his claim to a second term and swapped jobs with then prime minister Vladimir Putin instead.

Since the start of Moscow’s military campaign in Ukraine and the onslaught of unprecedented sanctions, the 56-year-old former lawyer has published increasingly hawkish posts on social media, lashing out at the West.

Medvedev has called those who “hate” Russia “degenerates” and invoked the possibility of a nuclear war.