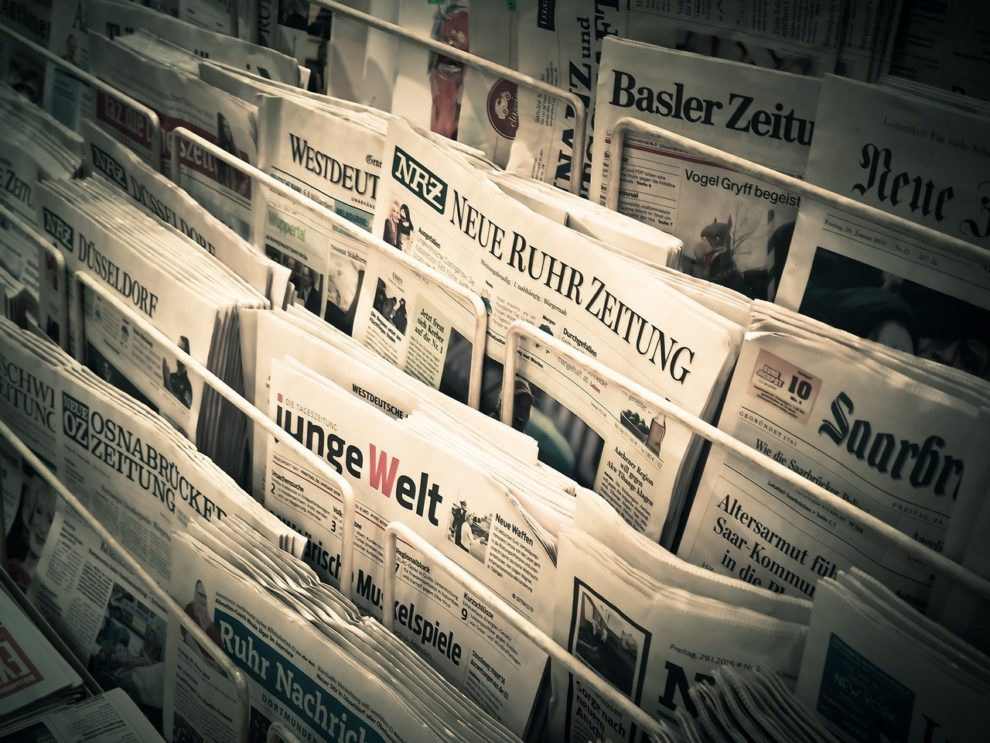 Russia’s leading independent newspaper Novaya Gazeta, whose chief editor last year was co-awarded the Nobel Peace Prize, said Monday that a court had stripped it of its print licence.

“The Basmanny court of Moscow invalidated the registration certificate of the print version of Novaya Gazeta,” the outlet said on social media.

The media regulator is also seeking to shut down Novaya Gazeta’s website and a print magazine that it launched in July.

Two court hearings are scheduled for later this month.

Novaya Gazeta had suspended publication in late March until the end of Moscow’s military intervention in Ukraine, after a series of media restrictions were imposed on coverage of the conflict.

Monday’s decision came less than a week after the death of last Soviet leader Mikhail Gorbachev, who helped in the founding of Novaya Gazeta in the early 1990s.

All main independent media outlets have been shut down in Russia or suspended their operations in the country.

Novaya Gazeta has paid a heavy price for its independent stance and investigative coverage over the years.

Since 2000, six of its journalists and contributors have been killed in connection with their work, including top investigative reporter Anna Politkovskaya.