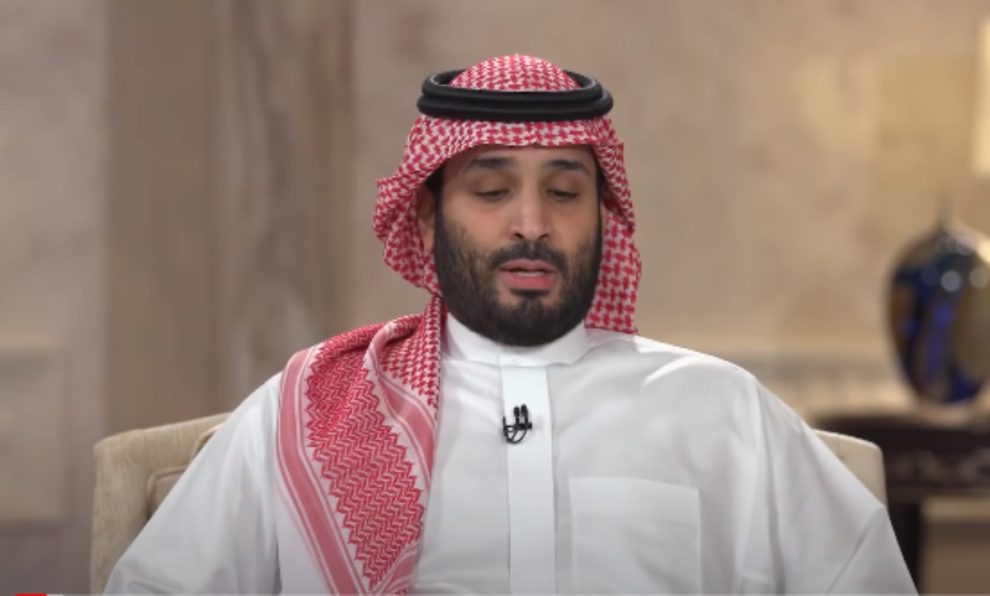 According to a local media report, the Prince Mohammed Bin Salman Non-Profit City in Riyadh is expected to be a model for the development of the non-profit sector globally, as well as an incubator for youth and volunteer groups, as well as local and international non-profit institutions.

The city will be built on an area of approximately 3.4 square kilometres and will support innovation, entrepreneurship, and future leader qualification by defining non-profit work.

The city, which will use the digital twin model, will house academies, colleges, schools, a conference centre, a science museum, and a creative centre, all of which will provide a space to support the ambitions of innovators in science and new generation technology, according to the Crown Prince following the launch on Sunday.

Furthermore, the city will host venture capital firms and investors to support and incubate innovative enterprises that will drive global community contributions.

The city’s opening comes just days after the announcement that some talented individuals will be granted Saudi nationality in order to promote creativity and innovation.