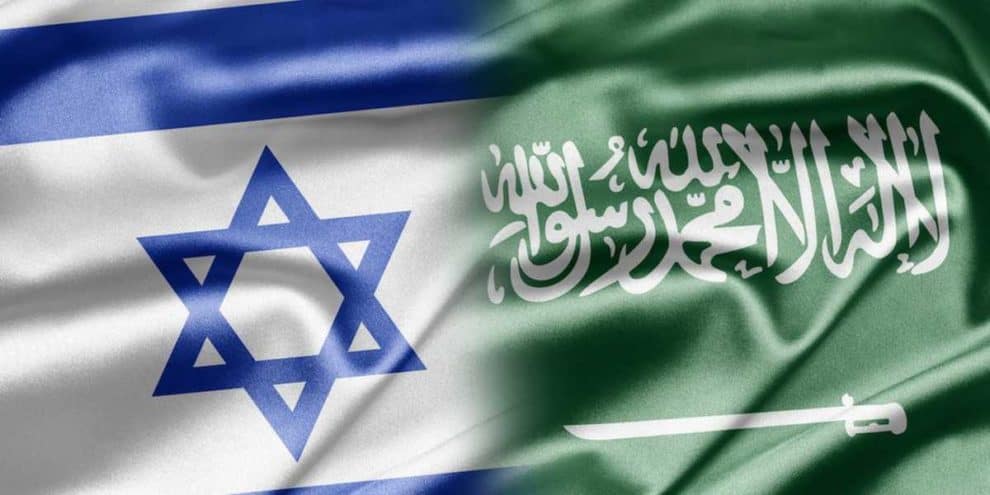 According to the latest reports, Saudi Arabia’s Foreign Minister has denied any meeting of the Saudi Crown Prince with Israeli representatives. This news comes amidst raised concerns regarding Saudi alliances with Israel. Faisal bin Farhan said in a tweet, “I have seen press reports about a purported meeting between HRH the Crown Prince and Israeli officials during the recent visit by @SecPompeo. No such meeting occurred. The only officials present were American and Saudi.”

It was previously rumored that a secret meeting took place between Israeli Prime Minister Benjamin Netanyahu and the Saudi Crown Prince, Muhammed bin Salman. These rumors have not been denied by Israel yet but the Saudi Foreign Minister has explicitly denied the validity of these rumors. The foundation was this rumor was based on flight-tracking data that revealed that a business jet that was previously used by Prime Minister Netanyahu was traveling to the Red city of Neom.

An Israeli journalist tweeted, “ABSOLUTELY rare Israeli flight direct to new Saudi mega-city Neom on Red Sea shore It was Bibi’s ex-fav bizjet t7-cpx. Back to Tel Aviv after 5 hours on ground.” He added, “MBS and Pompeo were at NEOM at the time.”

The Saudi state media stated that Prince Mohammed had met with Mr. Pompeo on Sunday evening. However, the state media did not mention any hint of a visit by Mr. Netanyahu. President Trump previously said he hopes Saudi Arabia will normalize diplomatic relations with Israel, but such a move will be difficult given the considerable criticism Israel receives on international platforms.

The Red Sea resort happens to be a hi-tech and tourism hub planned and built under the supervision of the Saudi Crown Prince, Mohammed bin Salman. The resort is located near the borders of Egypt and Jordan. The southern tip of Israel is located only 70km (44 miles) from this resort. The Red Sea resort is a symbolic destination to host leaders for important political discussions concerning the Middle East.

Many people speculated why the Israeli Prime Minister secretly flew to Saudi Arabia, the most probable explanation seemed a secret meeting. There was no official confirmation by Israel or Saudi Arabia until now. However, an Israeli minister revealed that he had been told about the supposedly secret meeting by the foreign ministry.