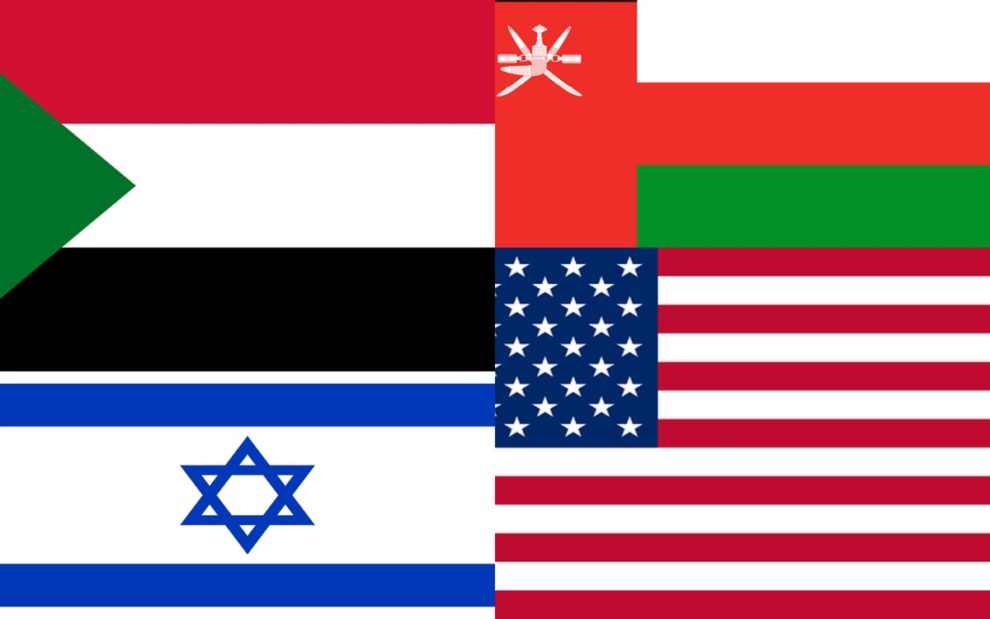 According to reports, Oman and Sudan are among the next Gulf states to normalize relations with Israel. In the past month and a half, significant deals have been secured with Israel and Gulf states to enhance diplomatic relations. United States plays a key role in all these monumental developments. For decades, Israel has suffered from severed ties due to its reputation as a “terrorist state.” United States has played a major role in removing this stain from Israel’s name.

According to sources in the Kuwait government, the Gulf state has no apparent intentions to extend relations with Israel. This intention was further cemented after Donald Trump made controversial comments suggesting that the “Emir” was looking forward to be a signatory to the peace deal. These remarks did not mirror the intention of Emir at all as Kuwaiti government has taken no step that would indicate that it aims to enter into a peace deal with Israel.

The officials from the Kuwaiti government denied all these remarks by Donald Trump that he publicly made on Friday. These remarks surfaced after Donald Trump met with the Kuwaiti ruler’s son Sheikh Nasser Sabah Al-Ahmad Al-Jaber Al-Sabah. “They are so excited that we signed the first two countries that I think they will end up fairly quickly being a part of it,” Trump claimed after the meeting. Since this statement holds no truth, it amounts to extremely unprofessional conduct.

Reports claim, “Senior government sources have reiterated that Kuwait’s stance on normalization with the occupation has not changed, and that Kuwait is firm in its position, and it would be the last country to normalize with the Zionist entity.”

Oman and Sudan next to normalize relations with Israel

United States has maintained that it will not force any state to normalize relations with Israel, but it hopes that the Gulf region will extend diplomatic ties with Tel Aviv. According to United States officials, these relations with result in huge economic and trade benefits. Geraldine Gassam Griffith, a US Department of State Arabic Language spokesperson told the press that the Gulf States that have so far signed the peace deal with Israel have done so at their own accord. This deal was signed after realizing the economic and political benefits it could reap.

Griffith’s comments were made in light of peace deals signed by UAE and Bahrain with Israel at the White House, under a US-brokered “peace deal” that is fiercely rejected by Palestinians. Palestinians have opposed to all Gulf States that have signed the deal since it weakens the Palestinian claim for statehood. The deals have managed to curb the decades of Arab consensus that there would be no relations with Israel until it reached an agreement with Palestinians.

According to reports, more countries, including Oman and Sudan, are expected to follow suit, while Qatar and Algeria have opposed the deal.