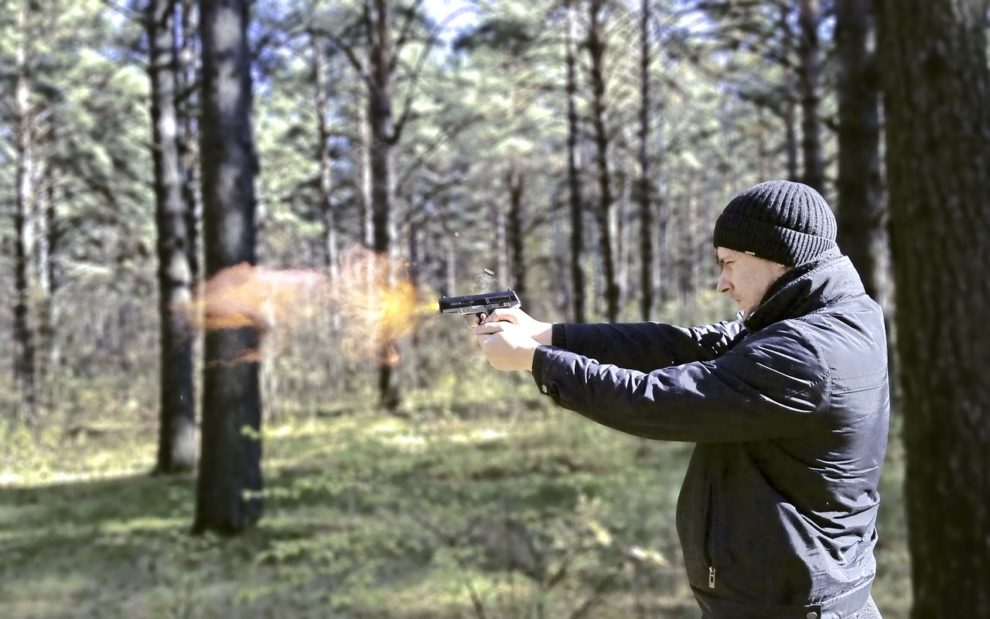 Reports from Nizhyn Novgorod in Russia narrate a shooting at a bus station. According to reports, four persons have been killed and three are injured as a result of a shooting that occurred at the bus station. No officials have commented on the incident. It is unknown why the shooting occurred and who are the culprits behind the shooting.

Shooting at a bus station in Nizhny Novgorod, Russia

Reports and eyewitness accounts indicate that the attacker has managed to flee and hide in a nearby forest. The people who witnessed the atrocity report that the attacker looked about 18 years old and was wearing a backup. Currently, the residents near the forest and police are on the look for the shooter. The Ministry of Internal Affairs has reported that the authorities are looking for the shooter. It is unclear whether the attack was motivated by hate or mental anguish.

“At present it is known that there were seven people affected as a result of the shooting – four of them killed and three others wounded,” the agency’s interlocutor said in a statement. Reports indicated that the attack was allegedly carried out at the time when a bus was standing at the station. The Department of the Interior Ministry in the Province confirmed the shooting accident.

Recent updates state that the three injured persons were all women. The unknown man opened fire at a stop in the village of Bolshie Orly. He immediately fled into the forest after opening fire, the operative duty officer of the EDDS of the Borsky district told the agency. According to reports by the Telegram channel Baza, the man specially waited for the bus near the stop, after which he opened fire from a hunting rifle and then fled into the forest.

According to the press service, Deputy Governor Dmitry Krasnov is working at the scene. Telegram-channels called “Podyom” and Mash published an orientation of the physical characteristics of the shooter, which, according to the publications, was sent out by the police. According to the orientation, the shooting was opened by 18-year-old Danila Monakhov, who had two guns with him from which he killed four people and injured three people.

The incident seems to be motivated by hatred and personal enmity. The police and law enforcement authorities are trying their best to catch the culprit.