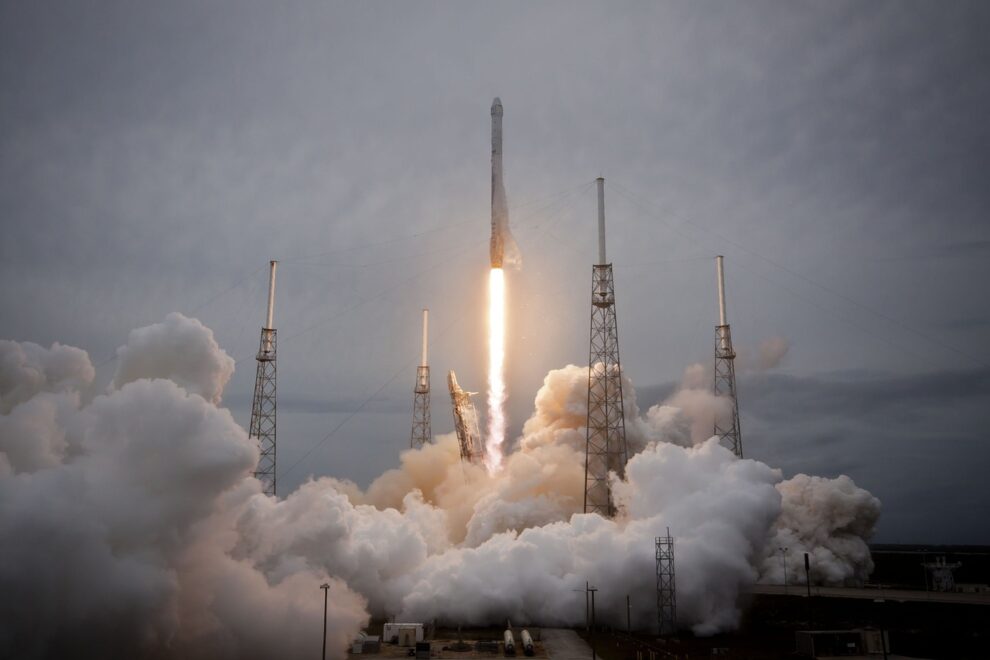 Spain briefly closed part of its airspace on Friday as remnants of a Chinese rocket passed by, disrupting air travel in several cities including Barcelona, officials said.

Flights were “totally restricted” for 40 minutes in Catalonia in the northeast and several other regions “due to the risk associated with the passage of the space object CZ-5B through the Spanish airspace,” Catalonia’s civil protection service tweeted.

The airspace closure, which began at 9:38 am (0838 GMT), affected several other regions in northern Spain, it added.

Flights in and out of Barcelona, the capital of Catalonia, Tarragona, Reus and Ibiza in the Balearic Islands and other destinations were temporarily disrupted as a result, Spain’s airport operator AENA said.

The rocket, the Long March 5B (CZ-5B), blasted off from southern China on Monday to deliver the last module for a Chinese space station currently under construction.

Debris from the rocket fell into the south-central Pacific Ocean at 11:01 am Spain time (1001 GMT), the US Space Command said in a tweet.

As rockets fall back to Earth, most of them burn up on re-entry, although large chunks may survive.

China has faced criticism for allowing rockets to fall to Earth uncontrolled in the past.

In July, remnants from a Chinese rocket fell into the Sulu Sea in the Philippines, prompting leading US officials to chide Beijing for not sharing information about the potentially hazardous object’s descent.