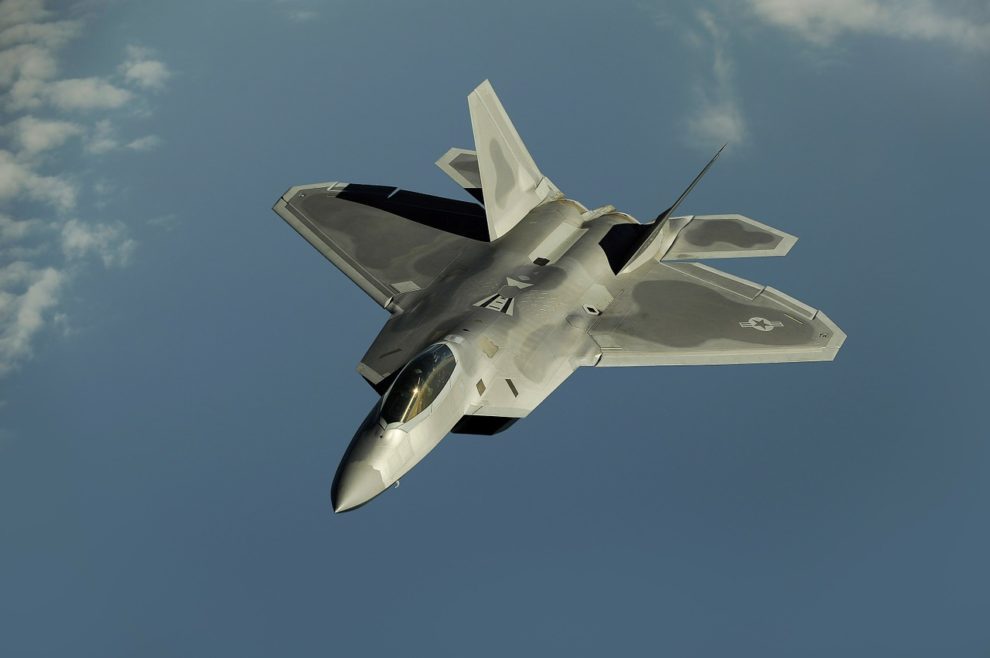 The event at the Siauliai airbase was halted as pilots charged toward their planes in preparation for takeoff. Sanchez and Lithuanian President Gitanas Nauseda were escorted away from their podiums to make way.

“Those two Russian jets did not file a flight plan, did not have their flight transponder on, or talk to traffic controllers,” NATO official told AP.

Within minutes, the Spanish fighter jets took off to intercept two Russian Su-24s flying from Kaliningrad over international waters in the Baltic Sea. They didn’t have a flight plan and didn’t respond to calls.

“Do you think nothing goes on in reality while presidents and prime ministers speak?” Nauseda said later. “I can confirm that the aircraft took off within less than 15 minutes. Thank you, Pedro, we’ve just witnessed how the air-policing mission works in reality. The qualification and readiness of your pilots gives us no reason for doubt.”

“We witnessed how well the Lithuanian and Spanish soldiers cooperate,” Sanchez said. “That’s what we’re here for — to defend the eastern borders and territorial integrity.”