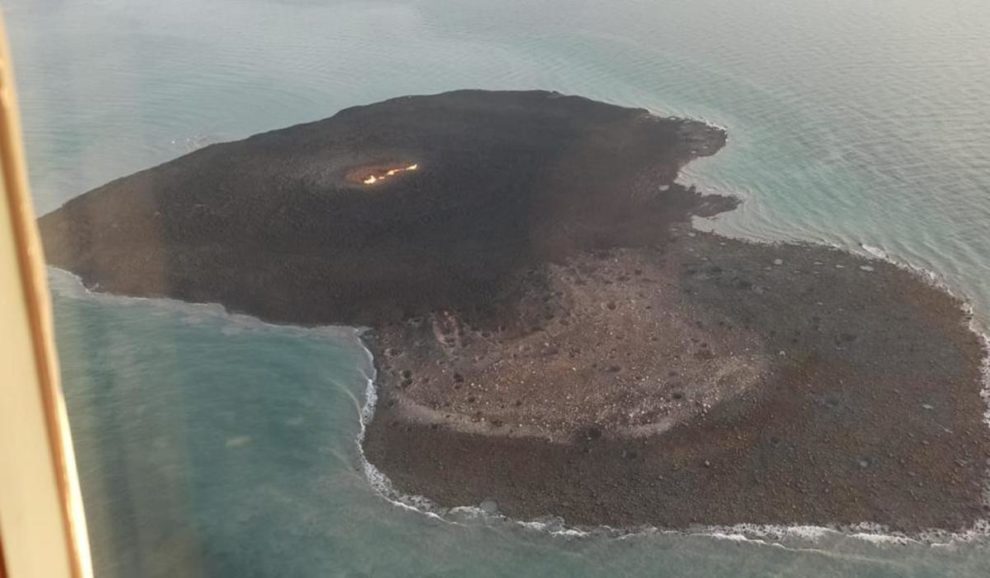 According to the Azerbaijani press agency APA and videos posted on social media, a massive explosion, believed to be caused by a mud volcano, lit up the Caspian Sea on Sunday. The fire occurred about 6 miles from the Umid gas field, south of Baku, the Azerbaijani capital.

The incident occurred on Sunday at 9:30 p.m. local time. The sky was lit up by large flames.

Initially it was reported that the explosion occurred on an oil platform, but the State Oil Company (SOCAR) quickly denied this, claiming that no accidents had occurred. Rumors of a ship explosion were also denied.

The State Oil Company of Azerbaijan Republic (SOCAR) told the APA that the incident had no impact on any of its oil platforms. There have been no reports of injuries.

“There have been no accidents on offshore platforms and industrial facilities under the direct control of SOCAR, and work is continuing normally,” said Ibrahim Ahmadov, deputy head of SOCAR’s public relations and events department.

VIDEOS OF THE MUD VOLCANO EXPLOSION IN CASPIAN SEA

*Umid oil rig. The rig is safe (as video filmed from it), explosion and fire is in the sea near by pic.twitter.com/MUSjcy8WWZ

JUST IN – Major explosion at the Umid gas field in the Caspian Sea near Baku, Azerbaijan.pic.twitter.com/W6satBoiUL

Video of ongoing #fire nearby off the coast of #Azerbaijan #CaspianSea.. May be eruption of a mud #volcano. pic.twitter.com/H2PyxrUiaQ

The explosion of an oil rig in the Caspian sea, as reported by me yesterday, appears to be the birth of a new volcano.
Creation in progress. pic.twitter.com/zoFP67MUYA