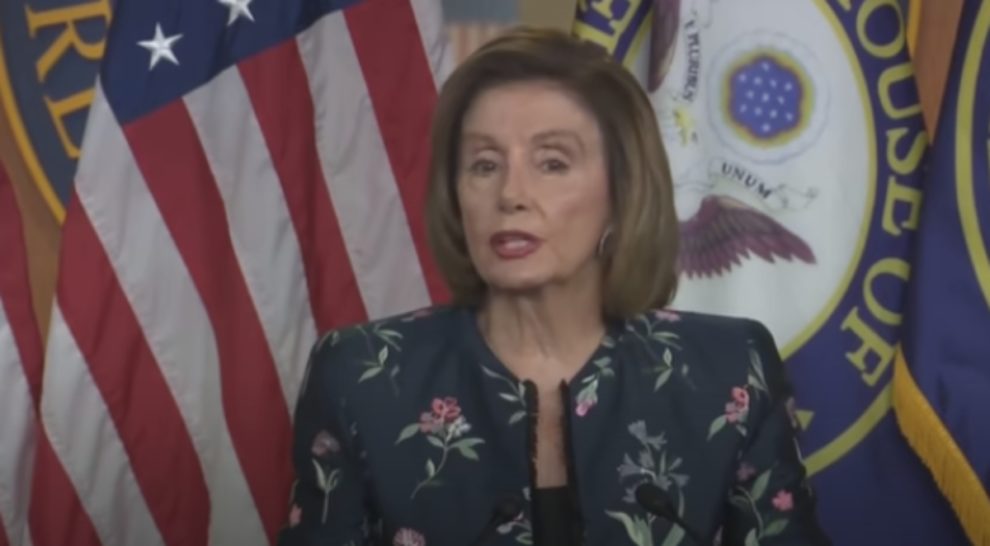 Washington, D.C. – The U.S. Department of State has issued a statement in response Speaker Nancy Pelosi issued the following statement following the conclusion of the New York Attorney General’s investigation into allegations of sexual harassment against Governor Andrew Cuomo:

“Under Attorney General Letitia James, a comprehensive and independent investigation into the allegations against Governor Cuomo has been completed.

“As always, I commend the women who came forward to speak their truth.

“Recognizing his love of New York and the respect for the office he holds, I call upon the Governor to resign.”

Top US Democrat Pelosi to step down from party leadership

Pelosi to step down as top Democrat after Republicans take House