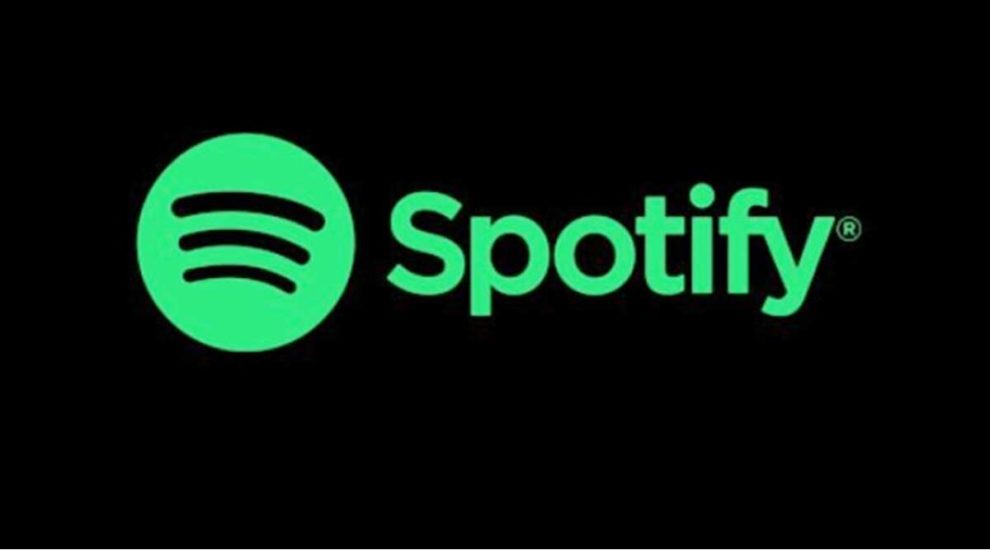 Spotify is a digital music, podcast, and video service that provides its users with access to millions of songs from artists across the world. This platform is widely popular because it offers tons of excellent features. A good example is the equalizer presets. This feature allows users to adjust the bass and treble levels in music and podcasts. However, many Spotify users now complain that the Equalizer Presets is not appearing anymore on both iOS and iPadOS apps.

Spotify Equalizer Presets not appearing on iOS and iPadOS apps

According to several reports on social media platforms and forums, Spotify users are curse toy complaining that the Equalizer Presets feature is not appearing on their iOS and iPadOS apps. Since this is happening, it means users will now have to adjust the equalizer manually.

Here’s the thing; the equalizer presets option allows people to adjust the levels of bass and treble in both music and podcasts.

According to a concerned user, the issue started after the latest update (v8.7.10 for both iOS and iPadOS apps) was rolled out. Let’s have a quick look at some reports below:

According to Stevencat1969, the newbie user on the Spotify community mentioned that Equalizer Presets feature suddenly disappeared from his iOS device.

You can also check here (1,2,3,4,5) for more reports regarding the current Spotify Equalizer Presets issue.

Is there any official statement to acknowledge the issue?

As earlier mentioned, the Spotify issue started after the release of the latest update. Since that’s the case, we’ll advise that you consider downgrading the Spotify app back to the previous version. Unfortunately, this will require you to have an iTunes backup.

According to this post, the Spotify team is aware of the issue and is working to roll out a fix. The exact day and time that the fix will be ready are still unclear. But we’ll surely keep you posted as soon as there’s anything worth sharing. 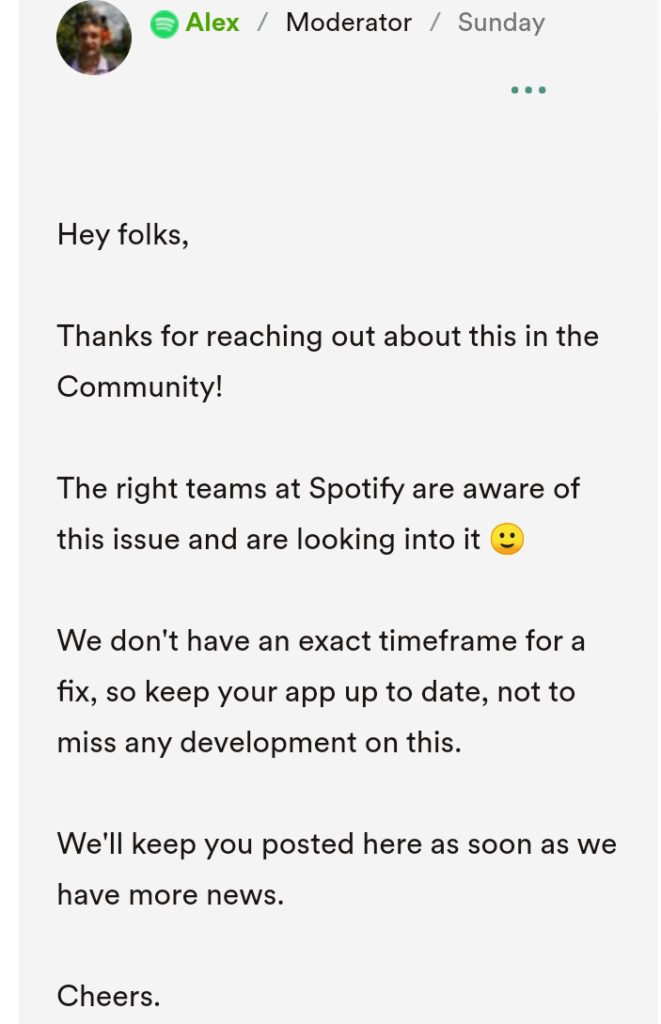