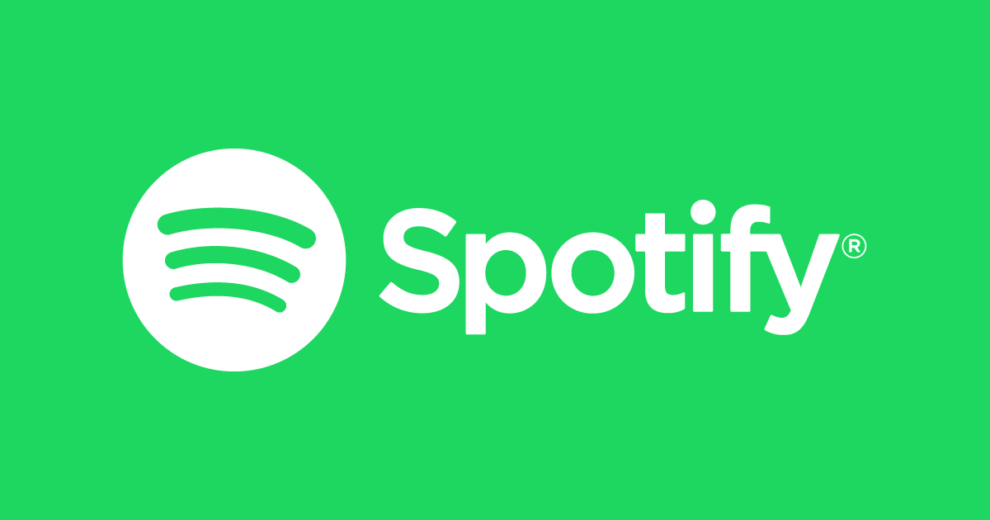 Apple appears to never skip a beat as it recently launched the Apple Music Sing, While the new Apple Music feature is thrilling for customers, many Spotify users have requested a similar ‘Karaoke mode.’

It’s a karaoke-style function that allows users to sing along to their favorite songs using changing vocals and real-time lyrics. For some users, Replay wasn’t as interesting as Wrapped’s dynamic display, but the new feature seems impressive.

Some Spotify users spot ‘Karaoke mode’ on their apps

Spotify did an initial trial test of a karaoke-like ‘real-time lyrics’ option for a small group of users. However, it appears that the company totally forgot to release the final version publicly.

In fact, the story spread around the internet even before Spotify introduced the feature. However, since Apple Music launched its own karaoke option, discussions about Spotify’s own karaoke feature have heated up.

“It’s not even on Spotify lol. Spotify likes to announce things and not push through them. Spotify hifi has been announced like a year ago and is still not here and now that karaoke thing,” a user posted.

And spotify still hasn’t give me the goddamn karaoke mode bffr 😪 https://t.co/KNYOg8BzMD

Dude there was a karaoke feature on Spotify for like a day & then it disappeared! I’ve been looking for it everywhere but it’s nowhere to be found. I swear on my lifeee it was there!😂There was a lil microphone on the bottom right hand corner you could click. Idk what happened.

Is there any word on the launch?

There’s no denying that Spotify was claimed to be developing the feature (powered by Musixmatch), but it appeared to be only for limited distribution. This explains why users are now requesting a proper Spotify karaoke function.

“Spotify, meanwhile, was said to be working on a karaoke feature of its own, but it has not become broadly available,” a user said.

Not only that but the prior Spotify real-time lyrics function was never made accessible to everyone even after it arrived on some devices.

Moreover, one publication said that Spotify was about to get a karaoke option in the app. It further claimed that some TikTokers were spotting it as well.