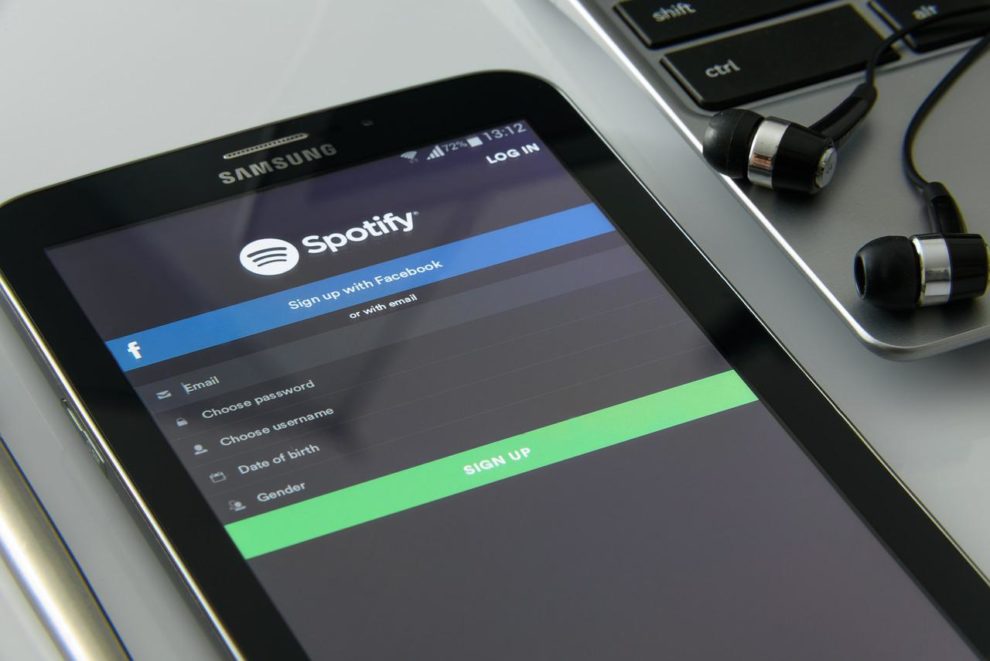 Streaming giant Spotify has admitted defeat in its attempt to sell the only piece of hardware it’s ever made. Their Car Thing device has only been available for a few months, but the company has already admitted that it won’t be making them anymore.

What Caused the Failure?

Some critics believe that the Car Thing project was already doomed to fail before it had even gotten off the drawing board. This was the company’s attempt to give their consumers a device that they could mount on their vehicle’s dash and use to smoothly control their music while driving.

The first sign of potential problems came when it took close to a year for the product to reach the launch stage following the initial announcement. Yet, a waiting list of more than two million users keen to try it in their cars suggested that maybe it was something that people really wanted after all.

On the other hand, a series of statistics suggested that there wasn’t a huge potential market for Car Thing. Users needed to use the Spotify Premium service for it to work, and the majority of their users prefer to stick to the free plan. Research also shows that only about one in five Americans stream music in their car, and if the hope was that this device changed those numbers, it turned out to not be the case.

Paul Vogel is the financial chief of Spotify, and he confirmed during a conference call regarding their results that they never saw the expected sales volume for the in-car streaming device. Vogel also said that they had tried a number of price points but rising production costs and lead times eventually led to them abandoning the project.

Other Examples of Entertainment Products Crossing Over

This is the latest example of an entertainment product or service crossing over, and we’ve seen a varying degree of success across the different areas. For instance, Netflix has released a series of games for their users, such as Stranger Things: 1984, NETFLIX Dragon Up, and Bowling Ballers. Reviews have been mixed, but the fact that they continue to expand the selection suggests that the streaming company is comfortable with the level of acceptance so far.

We can also see how roulette has crossed over from being a traditional land-based game, only available within specialist brick-and-mortar establishments, to online versions like those found at Casino777. These games remain very similar to the original, but the flexibility of going online has allowed developers to create diverse variants along the lines of Two Ball Roulette, VIP Roulette Live, and Lightning Roulette. In addition, live iterations have added a new immersive dynamic to the gameplay, enabling players to experience this classic game in an interactive way with others.

The desire to take a successful product and make it work in a new way will continue to see projects like this appear in different industries. As for Spotify, their operating losses grew more than expected in the second quarter of 2022, adding to the failure of Car Thing. It remains to be seen whether they have another idea for crossing over to new markets, or whether to decide to stick to their current operating model for the time being.