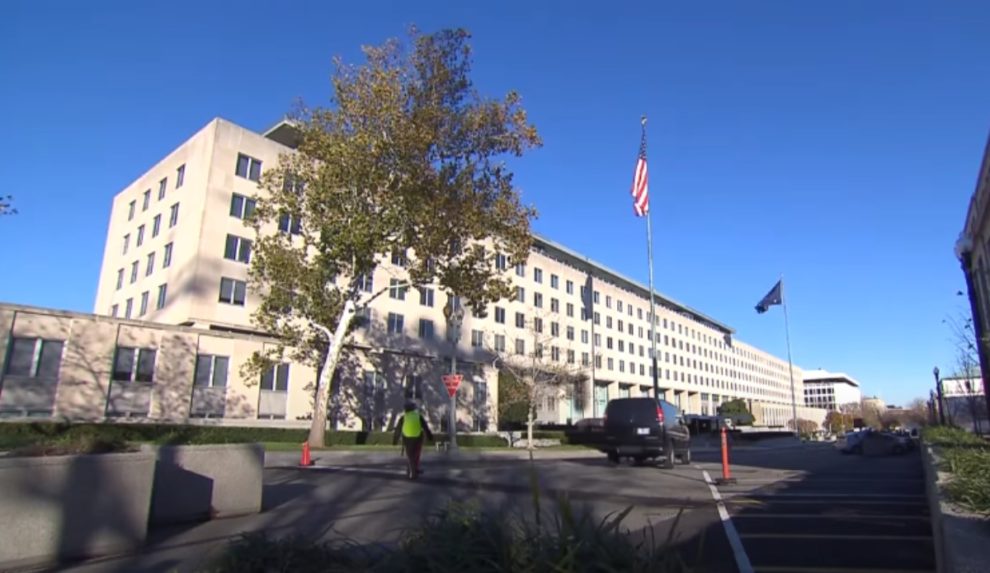 According to Reuters report, spyware from Israel’s NSO Group was allegedly used to hack into the mobile phones of at least nine US State Department employees.

Apple notified some US State Department employees that their iPhones had been the target of a sophisticated hacking tool developed by the NSO Group. Apple recently filed a lawsuit against the organisation responsible for the Pegasus spyware, which was designed to compromise the security of iOS and Android.

“Apple Inc iPhones of at least nine US State Department employees were hacked by an unknown assailant using sophisticated spyware developed by the Israel-based NSO Group, according to four people familiar with the matter.

The hacks, which took place in the last several months, hit US officials either based in Uganda or focused on matters concerning the East African country, two of the sources said.”

According to the report, the significance of this development is that it represents the largest known hack of US officials using NSO-created hacking tools. The company that created these hacking tools denied any responsibility for the targeted hacking of State Department officials, and Reuters reports that the party that used NSO’s hacking tools has yet to be identified.

“If our investigation shall show these actions indeed happened with NSO’s tools, such customer will be terminated permanently and legal actions will take place,” said an NSO spokesperson, who added that NSO will also “cooperate with any relevant government authority and present the full information we will have.”

Apple has recently begun informing iPhone users worldwide who have been targeted by Pegasus spyware.

NSO Group’s spyware, according to Apple, could allow attackers to “access the microphone, camera, and other sensitive data on Apple and Android devices.” Apple also stated that iOS 15 includes new security safeguards, and that as of November 23, it had found no evidence of successful remote attacks against devices running any iOS 15 version.

A senior Biden administration official, speaking on condition he not be identified, said the threat to US personnel abroad was one of the reasons the administration was cracking down on companies such as NSO and pursuing new global discussion about spying limits.

On November 23, Apple filed a lawsuit against NSO Group, seeking an injunction barring the Israeli spyware firm from using any Apple software, services, or devices.