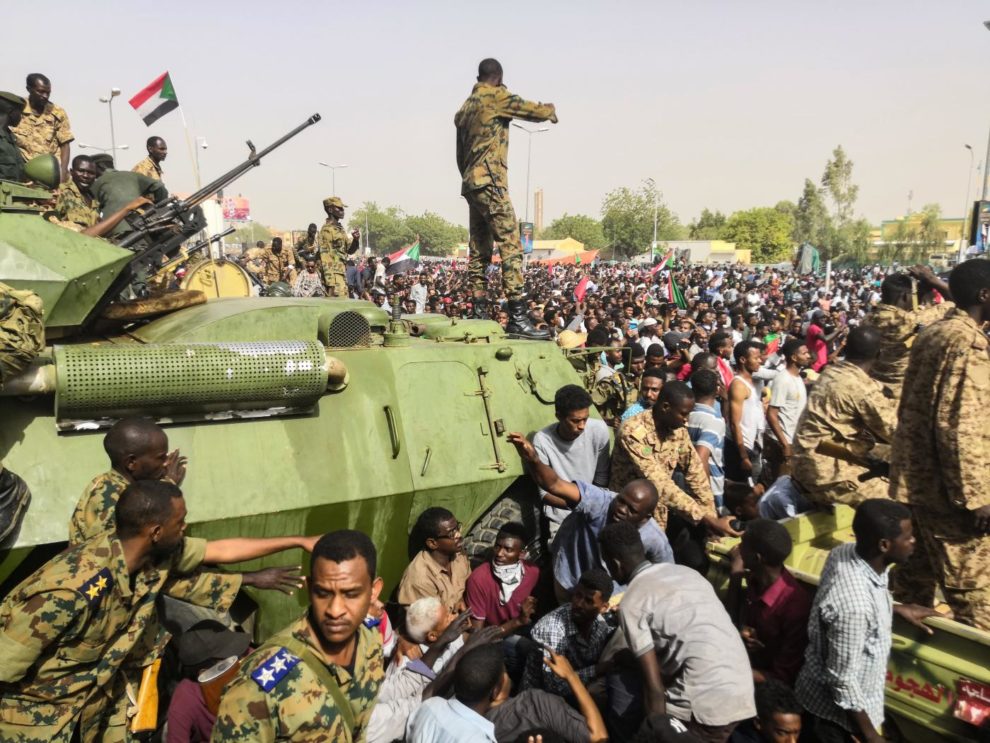 UPDATE 3:10 am EST: Sudan Ministry of Culture and Information’s Facebook page said that the Prime Minister was moved to an unknown location, for not supporting the military coup on Monday.

A military coup appears to be underway in Sudan, an oil-producing nation. Several government officials have been arrested, according to initial reports.

According to his office’s official Facebook page, Ayman Khalid, governor of the state that includes the capital, Khartoum, was also arrested.

Sudanese Professionals Association calls upon people of Sudan to take to streets to “resist” any military coup, according to the released statement.

According to local sources, there is an internet outage in Khartoum, the capital of Sudan.

Pro-military protesters briefly shut down major roads and bridges in Sudan’s capital on Sunday, as tensions between the generals and the pro-democracy movement that fueled the uprising against autocratic former President Omar al-Bashir grew.

The protest came a day after US Special Envoy for the Horn of Africa Jeffrey Feltman met with military and civilian leaders in Khartoum to try to reach an agreement.

Since the overthrow of President Omar al-Bashir in 2019, military and civilian groups have been sharing power.

However, tensions have risen since a coup attempt attributed to Mr Bashir’s supporters was foiled in September.

Since then, military leaders have demanded reforms from the Forces of Freedom and Change (FFC) coalition, a civilian alliance that led anti-Bashir protests and was a key component of the transitional government. The armed forces have also demanded that the cabinet be replaced.

Canada PM to testify at inquiry into emergencies powers use