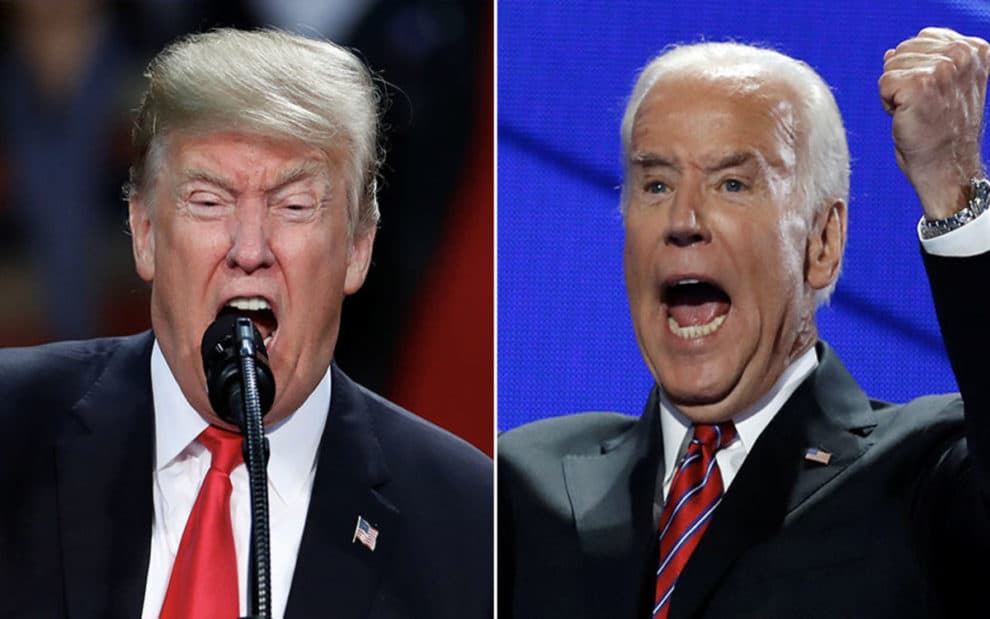 The suit was initiated when Democratic lawmakers appealed their emoluments case to the Supreme Court after the federal appeals court decided that Democrats lacked standing to sue over the alleged constitutional violations. A media person tweeted, “The Supreme Court has refused to take up Democrats’ emoluments lawsuit against Trump, after the DC Circuit threw out the case. No reasoning or opinion given on the decision.”

The 215 members of Congress are alleging that Trump stands in violation of the Constitution’s Foreign Emoluments Clause. The said clause prohibits federal officials from receiving any sort of gifts or money from any foreign governments without prior congressional approval while continuing to function and profit from his hotel chain while he was still in office.

The brief of the lawsuit says Trump has been “violating this critical constitutional prohibition for his entire term in office. The suit was filed before the Supreme Court on Monday morning. “By maintaining ownership of his companies while they conduct business with foreign governments — without seeking or obtaining congressional consent for these transactions — the President is accepting unauthorized financial benefits from foreign states,” it states.

Trump not in violation of the emolument clause

The suit was filed before the Supreme Court after a three-judge panel on the D.C. Circuit Court of Appeals gave a ruling in February stating that because the members did not represent the majority in any of the congressional chamber they legally lacked standing to convict the president for his alleged crimes. The decision also reiterated that the case was a political dispute that does not fall in judicial jurisidiction.

“The Members can, and likely will, continue to use their weighty voices to make their case to the American people, their colleagues in the Congress and the President himself, all of whom are free to engage that argument as they see fit,” the judges wrote. “But we will not — indeed we cannot — participate in this debate.”

The lawmakers initially filed a suit against the president in 2017. This is when Republicans controlled the House and Senate both. A federal judge at the time then rejected the Justice Department’s motion to dismiss the case, he decided that the lawmakers had standing to sue but the case could only to be overruled by a D.C. Circuit.

US approves $1.5 billion sale of helicopters to South Korea