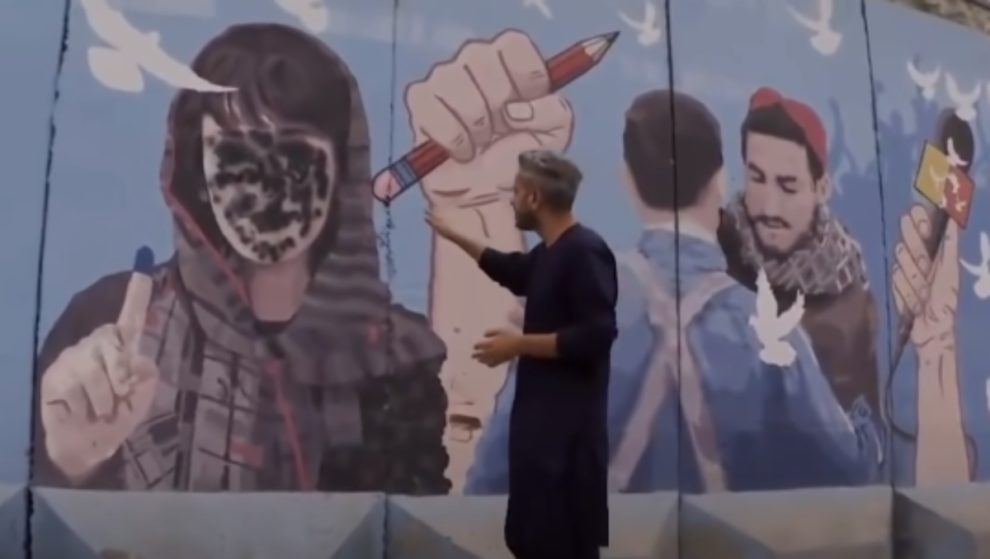 According to Khaama Press, Taliban officials in northern Balkh province, which borders Uzbekistan, have announced the closure of all general baths for women.

As the Islamic Emirate of Afghanistan spreads across the country, so do their restrictions, particularly on women.

Religious scholars and provincial officials from the province’s Directorate of Promotion of Virtue and Prevention of Vice unanimously agreed on the decision.

The decision was made after consultations with religious scholars, according to the head of the Directorate of Promotion of Virtue and Prevention of Vice in Balkh province (Ulema).

“Since people do not access modern baths at home, men are allowed to go to general baths, but women are supposed to go to private baths while observing hijab,” said the head of the directorate.

Underage boys are also prohibited from using general baths, and body massage is prohibited in the baths.