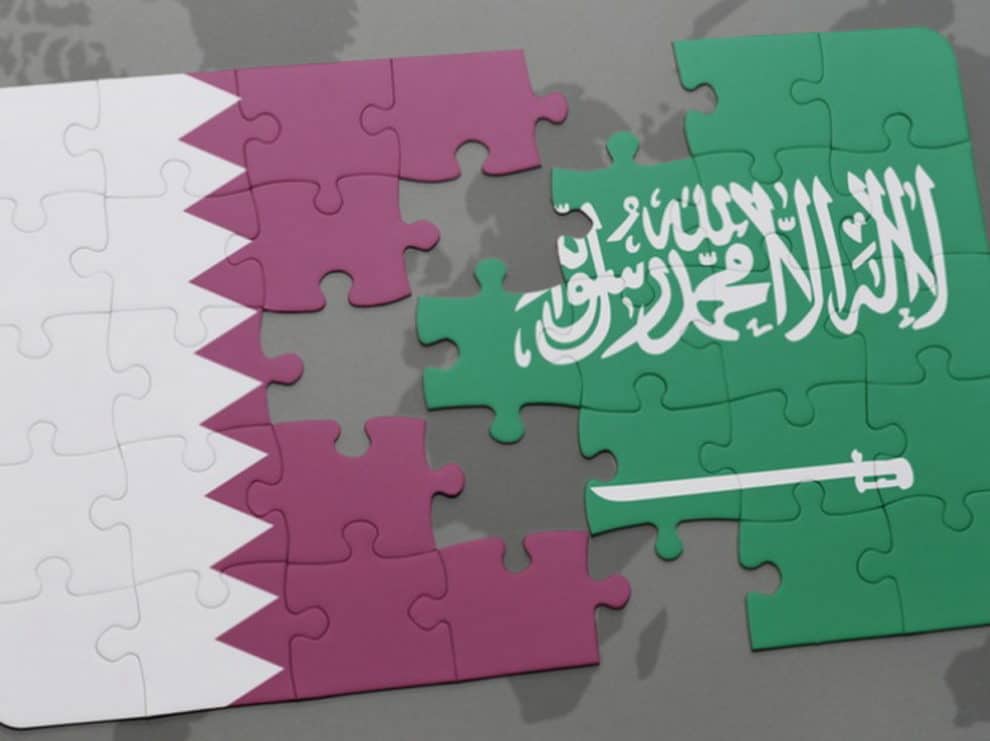 According to the Kuwaiti foreign minister, the UAE and Egypt will also lift their blockade on Qatar.

The move comes as part of attempts to resolve the conflict that has isolated Qatar from its neighbors since 2017, Kuwaiti Foreign Minister Sheikh Ahmad Nasser Al-Sabah said in a statement on Al-Jazeera, a Qatari-based TV channel.

Foreign Minister Ahmad Nasser Al-Mohammed Al-Sabah of Kuwait reported the development on Monday ahead of a highly awaited summit of the Gulf Cooperation Council (GCC), which is expected to reach a wider resolution of the crisis.

Jared Kushner who mediated between the parties traveled to Saudi Arabia to participate in the signing ceremony which will take place during the Gulf leaders’ summit.

According to MiddleEastEye, the alliance has sent a list of demands to lift the blockade, including the closure of the Doha-based Al Jazeera news network, which Qatar has plainly refused.

“I’ll only be happy if Qatar begins to put pressure on Saudi Arabia, the UAE & the Houthis to end the gross human rights abuses they are committing …” a human rights activist Afrah Nasser said on Twitter.

A Lebanese diplomat said, “I congratulate Saudi Arabia and Qatar for ending the dispute and re-establishing diplomatic relations. We hope to end the dispute at the level of the Gulf completely.”

In June 2017, the blockading nations, including Saudi Arabia, the UAE, Bahrain and Egypt, accused Qatar of promoting terrorism and being too close to Iran and severing economic and diplomatic relations.

Qatar has consistently refuted the allegations and claimed that the severance of ties had “no legitimate justification.”