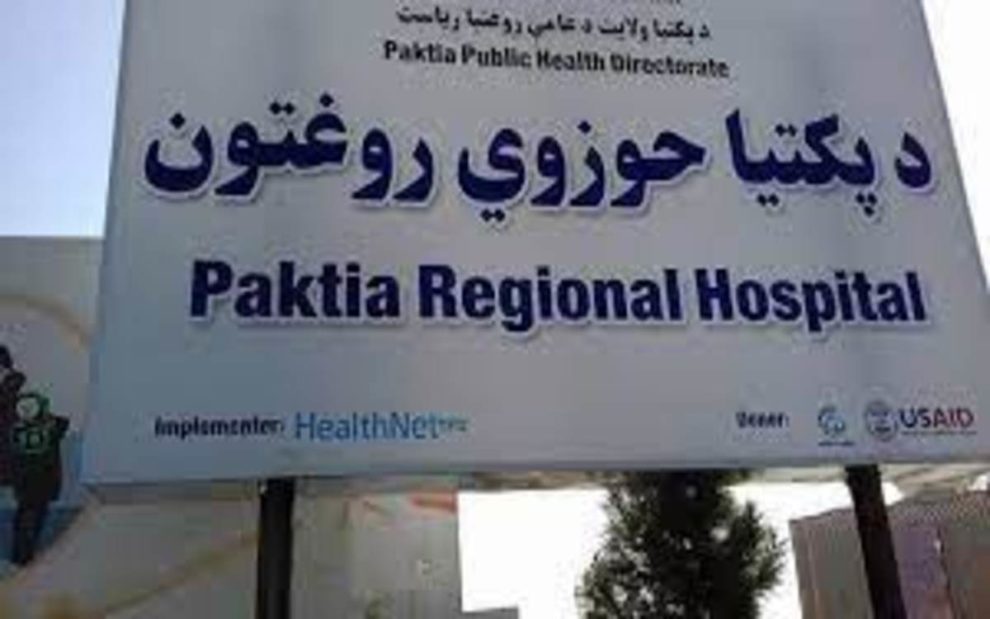 According to Afghanistan-based radio and television station Shamshad News, the Taliban have banned coronavirus vaccine in eastern Afghanistan’s Paktia province and have posted a notice in this regard at Paktia Regional Hospital.

According to province Public Health Director Walayat Khan Ahmadzai, the COVID-19 vaccine ward has been closed for the last three days, and clients have been informed that the vaccine is no longer available.

The Taliban, according to Ahmadzai, urged the vaccination distribution team not to provide vaccines.

Following the Taliban’s eight-day assault on major cities, the Afghan government has effectively lost control of the majority of the country, shocking Kabul’s American supporters.

Meanwhile, a video on Facebook shows Taliban commanders celebrating their victory at the home of Afghan warlord Marshal Abdul Rashid Dostum in Sheberghan, Jowzjan, after the provincial capital in the country’s north was taken last week.

In the video, Taliban commanders can be seen celebrating in a large hall owned by Dostum.

Taliban has seized Kandahar, the second largest city of Afghanistan and according to a US intelligence assessment, Kabul could be isolated in next 72 hours, CNN reported.

The attack began in early May, after the United States and its allies had almost completely withdrawn their troops from Afghanistan, with President Joe Biden aiming to end the two-decade-long war by September 11.