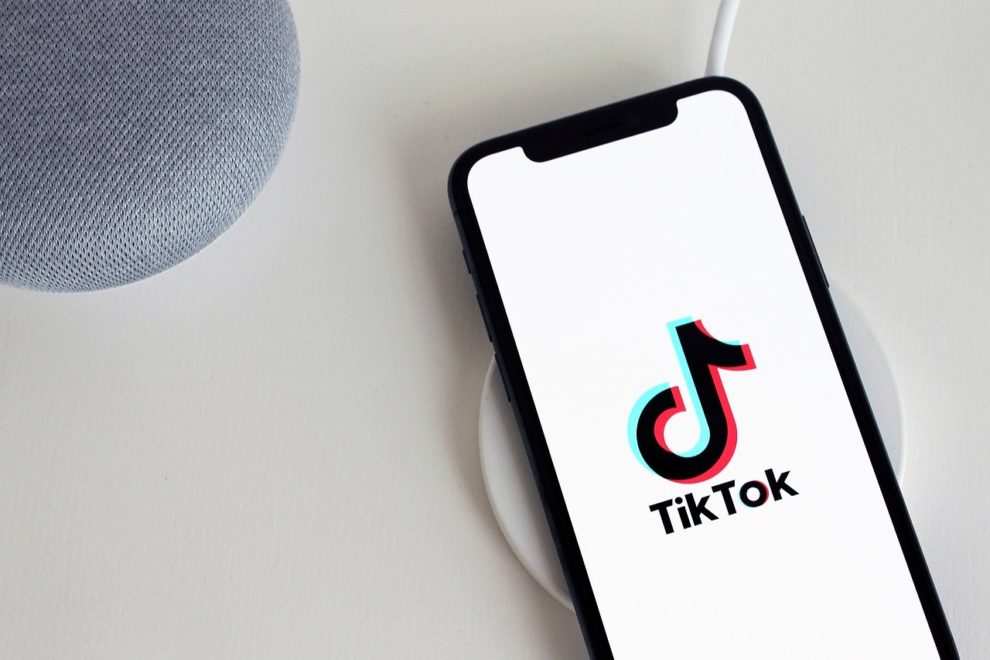 The Taliban ordered a ban against video-sharing app TikTok and the survival-shooter PlayerUnknown’s Battlegrounds (PUBG) game on Thursday, insisting they were leading Afghanistan’s youth astray.

The phone apps are popular among Afghans, who have been left with few outlets for entertainment since the hardline Islamists returned to power last year and banned music, movies and television soaps.

The apps “made the young generation go astray”, the cabinet said in a statement, adding the telecommunications ministry had been ordered to shut them down.

It also directed the ministry to stop TV channels from showing “immoral material”, although little is being broadcast beyond news and religious content.

Despite promising a softer version of the harsh Islamist rule that characterised their first stint in power from 1996 to 2001, the Taliban have slowly introduced suffocating restrictions on social life — particularly for women.

Most secondary schools for girls remain shuttered, and women are barred from many government jobs and traveling abroad — or even between cities — unless accompanied by an adult male relative.

The previous government of now-ousted president Ashraf Ghani had tried to ban PUBG — a battle royale first-person shooter game that is reminiscent of the book and film series “The Hunger Games”.

Just over 9 million people have access to the internet across Afghanistan, a country of around 38 million people, according to figures published in January from DataReportal, an independent data collector.

There are around 4 million social media users, with Facebook being the most popular.

Chinese-owned TikTok has been shut down twice before in neighbouring Pakistan because of alleged “indecent” content.

During their previous regime, the Taliban’s feared religious police banned recreational activities such as kite flying and pigeon racing.