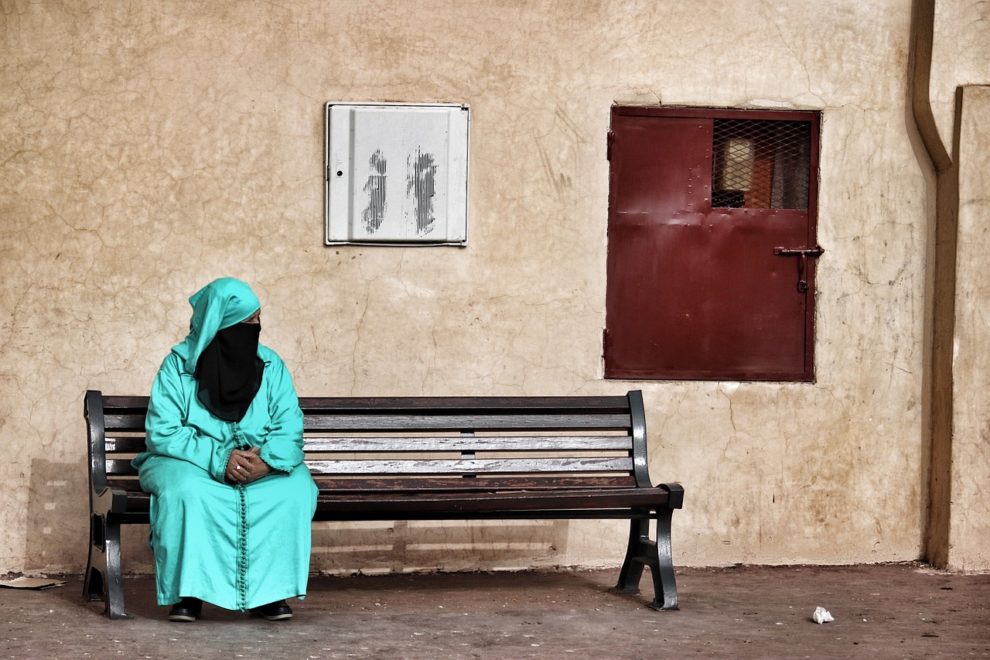 Taliban forces shot dead two Afghan women during a search of their house in the southern province of Helmand over the weekend, a cleric and an official said Tuesday.

The two women were killed on Sunday as a group of Taliban fighters searched their home in Lashkar Gah, the capital of Helmand province, local sources said.

During the operation Taliban fighters shot their guns in the air and wounded a woman, local cleric Wali Jan told AFP.

Two other women and a male relative decided to take her to hospital, but those two women were shot dead as they left the scene, he said.

“Seeing them speeding away, the Taliban thought they were escaping with weapons and opened fire on their car,” Wali Jan said.

In recent days, the Taliban have stepped up street patrols in Helmand and Kandahar — the de facto power centre of the movement.

They have established temporary roadblocks at key intersections in Kandahar, where they search vehicles at random or check the identities of those inside, an AFP correspondent reported.

“They are even searching women’s wardrobes and clothes. What kind of search is this? This is wrong,” said a female resident of Kandahar whose house was searched on Tuesday by an all-male Taliban group of fighters.

“They scattered everything and left,” she said on condition of anonymity.

Since storming back to power the Taliban have placed severe restrictions on Afghan women.

They have banned girls from secondary schools and barred women from many government jobs.

Women have also been ordered to cover up in public, preferably with the all-encompassing burqa.