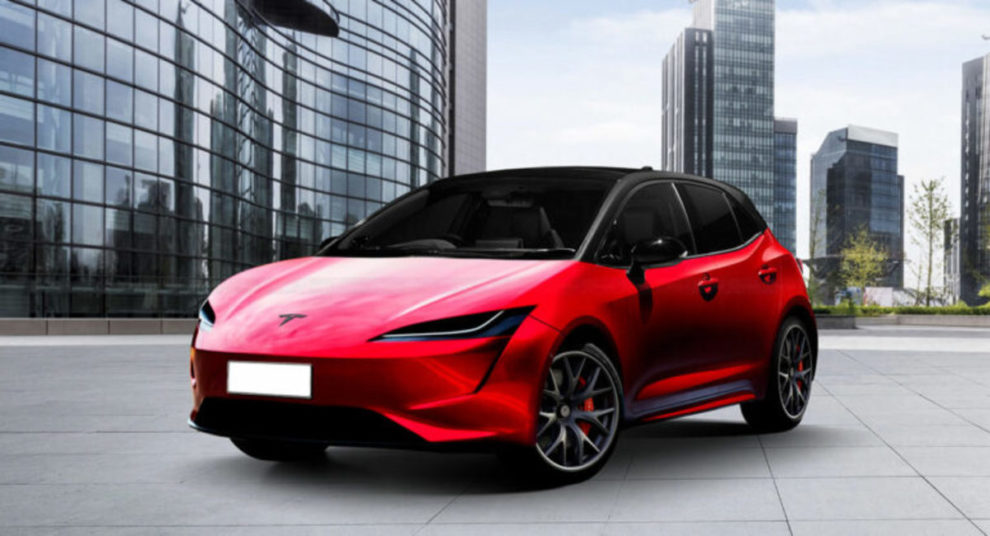 Tesla Hatchback Model 2 concept has been circulating on the Internet and people are coming up with really interesting renderings.

The company is well-known for manufacturing the Model S, Model 3, Model X, and Model Y but now Tesla has another car in the making. Informally known as Model 2, the car will be designed at the China Design Center of Tesla. It will be made on a new assembly line.

The Tesla Model 2 will be based on a similar platform as the Tesla Model 3 and Tesla Model Y. The $25000 electric car looks similar to some designs from Tesla’s other cars. The rear resembles an older Mercedes-Benz GLA. 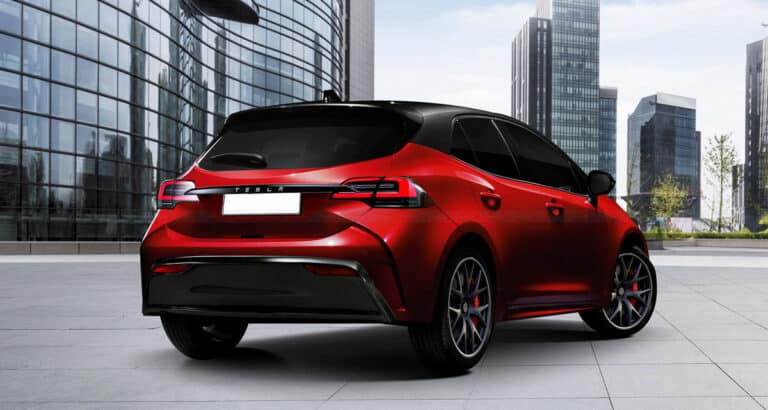 “We are confident that in the long term we can design and manufacture a compelling $25000 electric vehicle. This has always been our dream from the beginning of the company.”

Musk confirmed that the Model 2 would be fully autonomous.

“I think probably in about three years from now, we are confident we can make a very compelling $25000 electric vehicle that’s also fully autonomous.”

“In order to scale, we really need to make sure that we are not constrained by total Nickel availability. I actually spoke with the CEOs, the biggest mining companies in the world, and said please make more Nickel because it’s very important. And, so, I think they are gonna make more Nickel. I think we need to have a kind of a three-tiered approach to batteries. So, starting with Iron that’s kind of like a medium-range, and then Nickel-Manganese that’s sort of a medium-plus/intermediate, and then high-Nickel for long-range applications like Cybertruck and the Semi.” – Musk

KDesign AG designed an impressive new sketch of ‘Tesla Model 2’ with a short wheelbase, strong shoulder line, and a coupe-style roof. Whereas the range of the “Model 2” would be between 350 and 450 kilometers, rumors suggested.