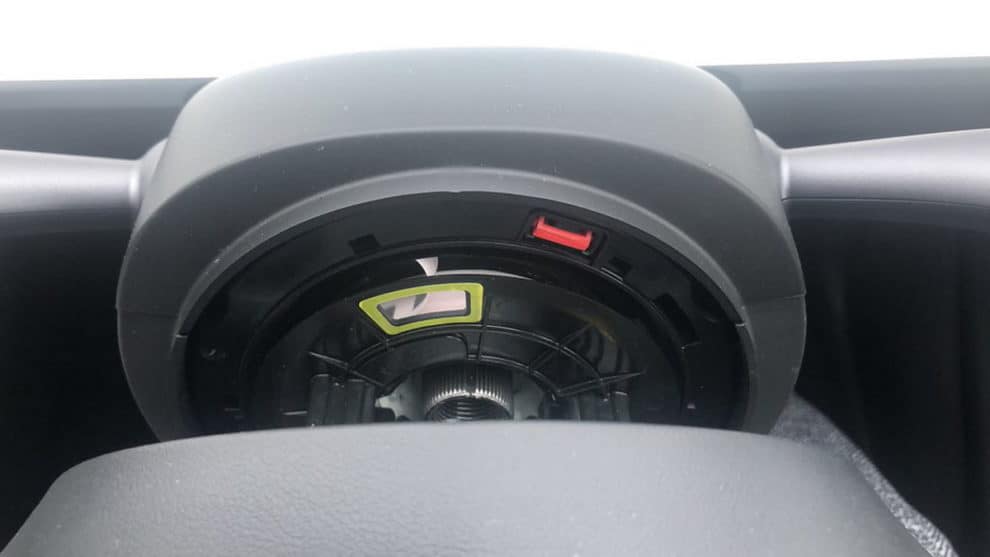 Despite being a world-class manufacturer, Tesla has recently encountered a lot of quality control issues, including inconsistent panel gaps, and paint issues. And just when we thought we had seen it all, another complaint arises. And this time, it’s about the Tesla Model 3 Steering Wheel that falls off while driving.

A 43-year-old man, known as Jason Tuatara has recently tweeted about having issues while driving his Tesla Model 3 EV. According to Jason, he had to wait for months before the electric vehicle came to his doorstep in Blackpool, UK. And he had only been driving the car for one month, managing to cover only 340 miles due to coronavirus lockdown, before the unfortunate incident happened.

After returning from an errand of about 20 miles drive, the Tesla Model 3 owner tried to reverse into his driveway, then the whole steering wheel fell off. Jason said he also considered himself lucky that everything happened shortly after the end of the whole trip.

Here’s what he tweeted shortly after the incident:

“@elonmusk Steering wheel fell off today! Concerned that the rest of the car will fall to bits too! Can this be looked into as to why it’s happened to a car just over 1 month old! #TeslaServiceIssues” 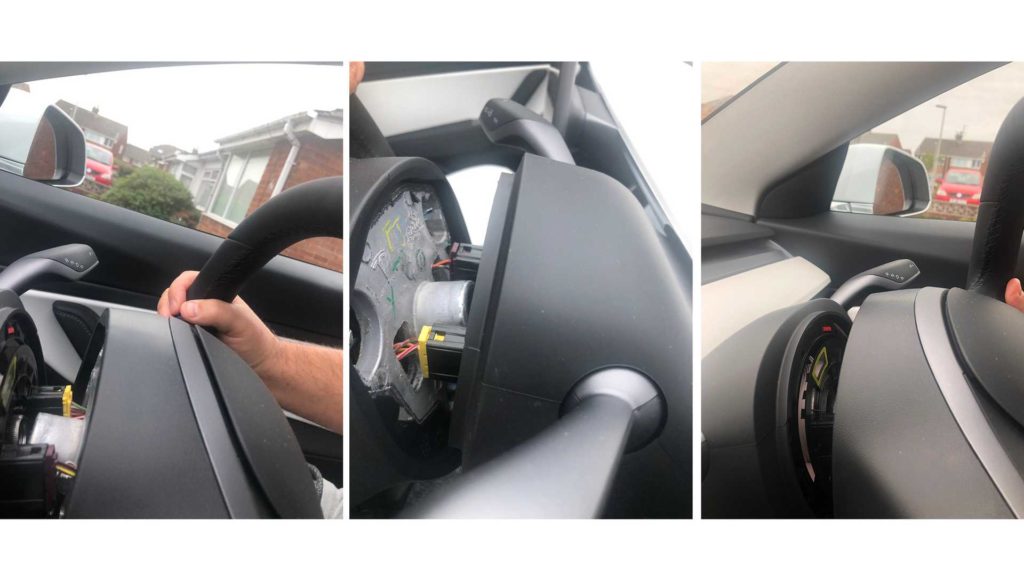 Shortly after the tweet, he added another one, asking: how can this happen to a #Tesla the safest car in the world? He further added by asking other Tesla owners to check their cars and stay safe.

Although the Model 3 owner finally got in touch with Tesla, it came as a surprise to the company’s representative, as she emphasized on just hearing the steering wheel issue for the first time. Well, the company was able to fix and return the car to Jason the next day.

Shortly after Jason received his car, he tweeted about it, stating what caused the Tesla Model 3 steering wheel issue. Here’s what he posted:

“Tesla confirmed that the steering wheel was not fixed to the body of the car with a bolt, and they are looking into what happened on production. The Driving and Cecile standards agency here in the UK is also doing a full investigation.”

Jason Tuatara isn’t the only one that has complained about Tesla’s Quality control issues. In the past, there have been a lot of complaints about Tesla Models. These include peeling paints, missing bolts, panel misalignment, condensation of light, and many more. Since Tesla is a young manufacturer, all of these are almost inevitable. Although the company is taking the heat right now, our research says there are other established manufacturers that faced similar issues in the past.