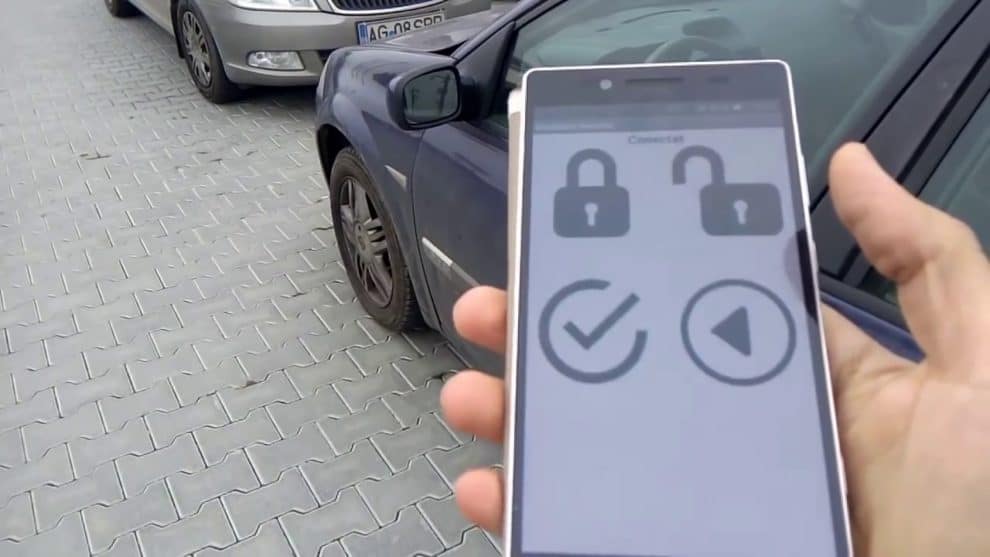 Recently, there have been lots of rumors about Apple planning to release a CarKey feature with the upcoming iOS 14. Amid all of that, the Car Connectivity Consortium (CCC) has announced yesterday that the specification of its NFC-based Digital Key Release 2.0 was finalized. Now, the good news is that Apple is one of the few companies that have access to the specification.

What the specification does is to enable digital devices to store, authenticate, and share digital keys with vehicles having end-to-end security and privacy. One of the interesting parts of the specification is that it also extends support for low-power mode. That means whether or not your smartphone is on a low battery, you’ll still be able to unlock your vehicle.

While we are yet to get over the digital key 2.0 new, there’s a rumor that CCC is already working on developing the digital key 3.0. However, unlike the specification for digital key 2.0, its own is going to be based on both Ultra-Wideband and Bluetooth LE. That enables users to have access to their vehicles, with their smartphone devices in the pocket. Since the iPhone 11 series have Apple’s U1 chip supporting the Ultra-Wideband, we might be seeing the CarKey feature to release soon.

Apple CarKey Release Is Near

With the CCC announcement yesterday, it’s likely that we’ll be seeing the Apple CarKey release soon with the iOS 14, as rumored. The upcoming CarKey will have amazing features that’ll enable Apple Watches and iPhones to operate vehicles that are compatible with the NFC. With that, Apple users will also get to add their digital CarKeys on the Wallet App. As with NFC-Based Digital Key, Apple’s CarKey will also enable users to utilize their devices as NFC readers. Meaning that users will be able to automatically unlock their vehicles with their devices as well.

But when exactly can we expect Apple’s CarKey release?

Although it’s uncertain when the iOS 14 release date will be, judging from the last five iOS we should be able to guess the month.

All things being possible, we should expect the iOS 14 update to roll out in September 2020. And with that, we can also expect Apple to include the digital CarKey feature on it.

The Apple CarKey feature would work something like this: