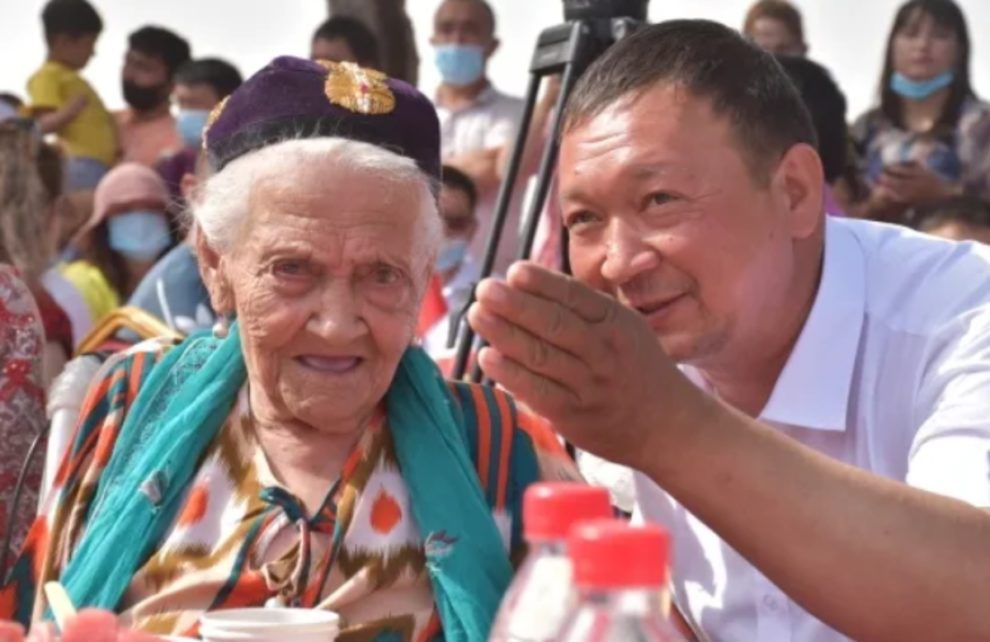 Alimihan Seyiti, China’s oldest person, died on Saturday at the age of 135 in the Xinjiang Uygur Autonomous Region, according to local authorities.

Seyiti was born on June 25, 1886, in Komuxerik Township of Shule county in Kashgar prefecture, according to the county’s publicity department.

According to the Xinhua news agency, she topped the China Association of Gerontology and Geriatrics’ list of the country’s oldest living people in 2013.

Until her death, she lived a very simple and routine life. She was punctual with her meals and enjoyed sunbathing in her yard.

She occasionally assisted in the care of her great-grandchildren.

With many elderly people over the age of 90, Komuxerik is known as a “longevity town.”

Their longevity has been aided in part by improvements in health services.

For the elderly aged 60 and up, the local government has provided contracted doctor service, free annual physical checks, and monthly advanced age subsidies.