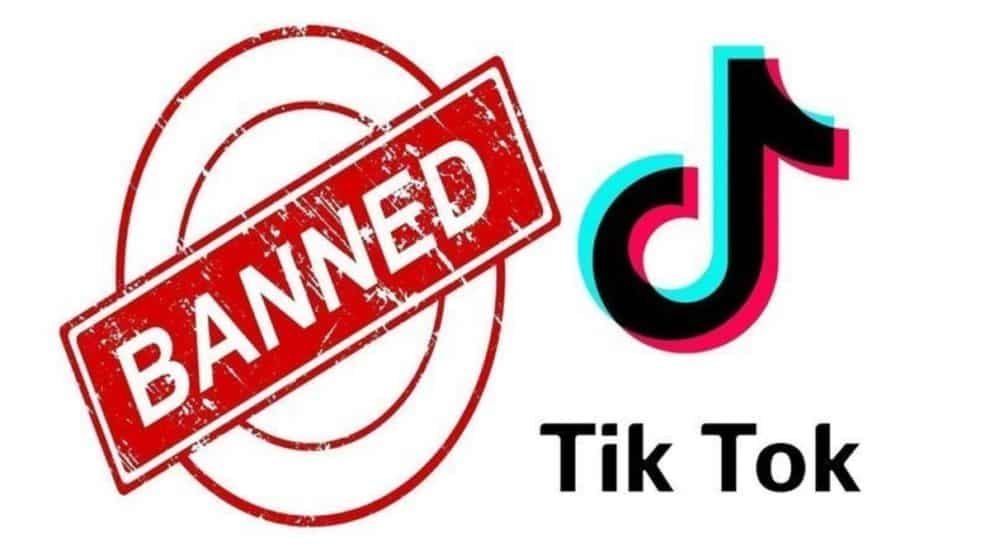 Following the ban of the short video-sharing app, TikTok, in India, there’s a petition to also ban the popular social media platform in Pakistan. The petition, filed by a lawyer, is now at the Lahore High Court, awaiting the necessary action.

Petition Calls For The Ban Of TikTok App In Pakistan

According to the latest report, an Advocate Nadeem Sarwar has filed a petition on behalf of a citizen/petitioner, to ban the TikTok app in Pakistan. Directing the petition to the Lahore High Court on Tuesday, the lawyer appealed that the court should fix a date for hearing it, as it’s highly important to address the issue.

Giving the reasons for the petition, the lawyer stated that the app promotes vulgar content. Sarwar explained that so far, the TikTok app has been a good source of sharing pornography content. Apart from that, he also mentioned in the petition that the usage of the short video-sharing app has increased the rate at which ‘blackmails and harassments’ occur in the country. The lawyer also mentioned that at least 10 deaths had been reportedly linked to the usage of the video-sharing app.

Furthermore, he argued that the video-sharing platform has already been banned in Bangladesh and Malaysia, as a result of all the reasons stated above.

Recall that recently, the Pakistan Telecommunications Authority (PTA) was able to ban the popular gaming app, called PUBG. The decision came following several calls to ban the app because it promoted ‘unhealthy behavior’ among children.

Now, with this new petition to ban TikTok in Pakistan, there are already different reactions amid the netizens. Some of them agreed it’ll be a great move by PTA, to ban the TikTok app. However, others said the probability of that happening is zero. That’s because of the strong relationship that exists between Xi Jinping and Imran Khan’s administration.

Here are some of the reactions from users on Twitter:

According to @MuhammadAqeelH5, he said: “Pakistan will never ban TikTok.”

According to another user @VishSarat, the user said banning TikTok from Pakistan will lead to China taking over the country.