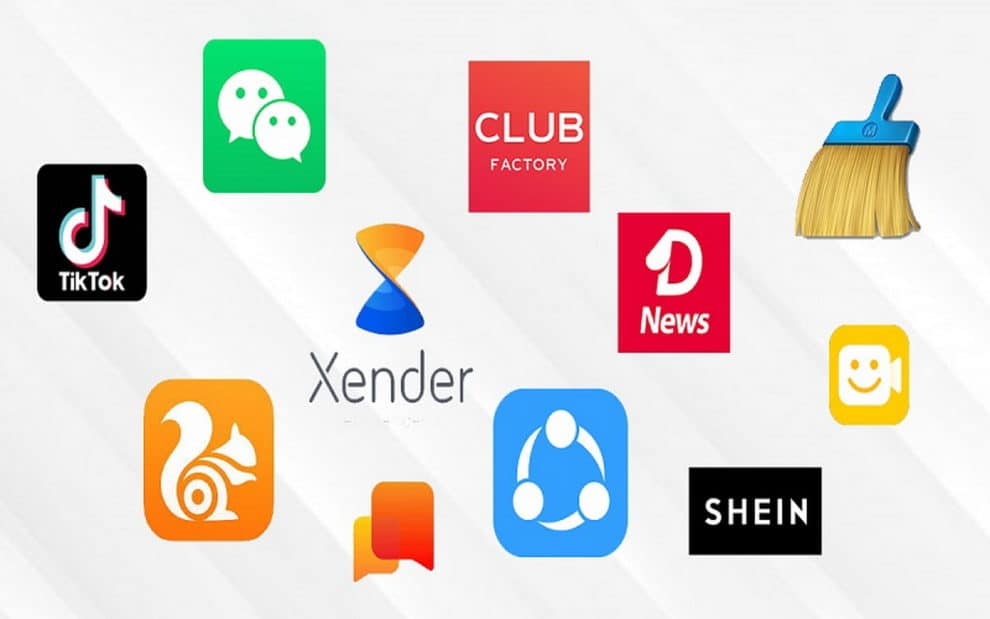 There is a severe reaction to the Indian ban on social media, domestically as well as internationally. It is illegal and against the freedom of expression ensured by the Indian Constitution and international laws. According to the UN Charter, each individual has the right of expression, and freedom of speech is his or her fundamental human right.

Extremists rule India, and once again, another extreme step was taken. India banned 59 Chinese mobile apps, including top social media platforms such as TikTok, Helo, and WeChat. The action was taken as revenge in response to the Chinese claim over Ladakh. The crisis developed since May, when a Chinese patrol was on routine duty in the disputed territories in the region of Ladakh. The border dispute has a long history, and some clashes have been happening on and off between India and China for a while.

The actual cause of the recent tension was due to India’s expansionist philosophy or Greater India. Jammu, Kashmir, and Ladakh were not part of India and recognized as disputed territory by the UNSC. There is UNSC Resolution on Jammu and Kashmir, which India hasn’t implemented for almost 72 years.

Last year, on 5 August 2018, India unilaterally revoked its own constitution, UNSC Resolutions, and the bilateral Shimla Agreement by revoking the special autonomous status of the region. Pakistan lodged a protest at the UN and asked India to undo its unilateral actions.

India cannot face China on its borders as it depended on support from the US, Australia, NATO, and Japan. However, at these critical moments, it was disappointed by its close allies. India even tried to seek support from Russia and failed. India is now facing international isolation due to its extremist policies, violation of human rights, poor record of religious freedom, and its treatment of minorities.

After facing failure on all fronts, whether economic, pandemic, law & order, defense, or political & diplomatic, desperate India then decided to ban Chinese apps.

Chinese Foreign Ministry spokesman Zhao Lijian told reporters during a daily news briefing on Tuesday (30 June 2020) that India has a responsibility to uphold the rights of Chinese businesses. “We want to stress that the Chinese government always asks the Chinese businesses to abide by international and local laws and regulations,” he said.

“TikTok continues to comply with all data privacy and security requirements under Indian law and has not shared any information of our users in India with any foreign government, including the Chinese Government,” said the company, which is owned by China’s ByteDance. India is the biggest driver of TikTok app installations, accounting for 611 million lifetime downloads, or 30.3 percent of the total, app analytics firm Sensor Tower said in April. Nikhil Gandhi, Head of TikTok, in India, has confirmed that the company is fully abiding by Indian laws and respects them.

The public in India is protesting against the ban of Chinese Apps, as almost 70% of the population has such apps, especially media persons, and the business community started using Chinese apps more frequently. China is a significant trading partner with India, and most of the business communication was based on Chinese apps. The opposition parties and the moderates among the ruling party are also against this move. The masses are demanding the restoration of Chinese apps as communication channels. It is feared that the hardliner government might stick to its unpopular decision, and the masses will suffer. China’s state media warned that the move would bring economic repercussions, including affecting outbound Chinese investment into India.

In fact, Chinese apps are user-friendly, free of cost or very cheap, advanced in features, and quick in delivery; that is why they got popular so quickly. The Indian government should not prevent its people from benefiting from advanced Chinese apps for business and communication.

NGOs and individuals working for freedom of expression in the Western World have also condemned India’s action and demand that it ensures access to the Internet, freed media, and social media.

There is a fear that more extreme measures will be undertaken by desperate India. If India could not face China, it may take out its revenge on one of its smaller neighbors like Nepal, Bangladesh, Pakistan, Myanmar, Bhutan, etc. One can expect anything at any moment from extremist PM Modi.

TikTok CEO to testify before US Congress in March