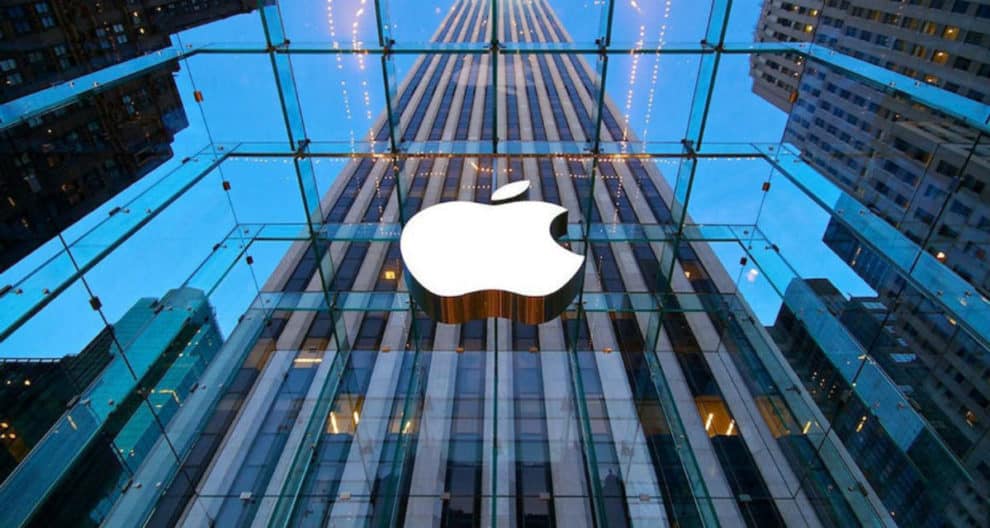 In case you’re wondering where to get the list of top 10 companies with the highest market cap in 2020, then you’re in the right place. The term “market capitalization (cap)” of a company is simply the total market value of an organization’s outstanding shares. As for such shares, they include all company’s shares that have been authorized, issued, and bought by shareholders. Before, Apple was the first U.S. company to ever reached a trillion-dollar market cap. It took Apple about 42 years before being able to set the record in 2018. However, according to the latest report, the Cupertino-based company has now become the only company to boast of a $2 trillion market capitalization. That said, here’s the list of the top 10 companies with the highest market cap in 2020. 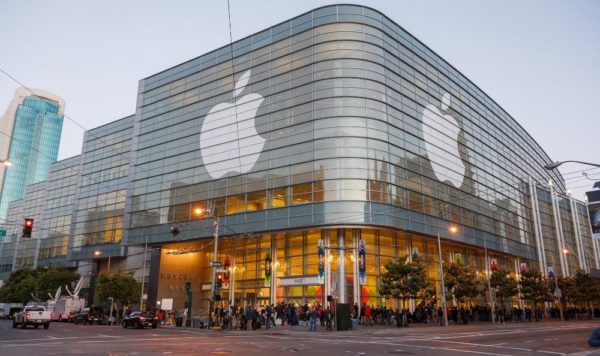 Apple Inc., co-founded on April 1, 1976, by Steve Jobs, is a Cupertino-based multinational tech company. With a total of about $2.023 trillion, it’s the first on our list of top 10 companies with the highest market cap in 2020. As of mid-March, the company’s market value was under 1 trillion dollars, and that’s because of the impact of coronavirus on the stock market. However, after the announcement of new measures by the Federal Reserve, Apple, together with some companies, like Microsoft, Amazon, Alphabet, and Facebook were able to get a massive boost in their market caps. 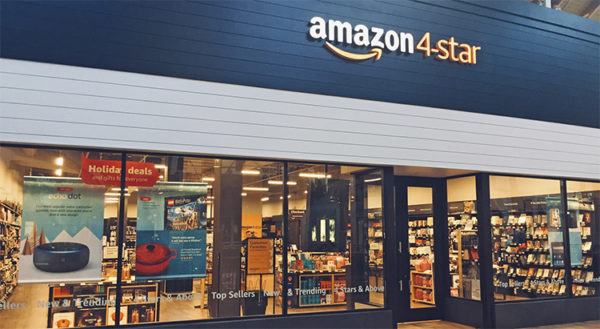 Amazon, founded in 1994 by Jeff Bezos, is a Seattle-based multinational tech company. As for what it offers, it engages in the retail sales of subscriptions and consumer products, locally and internationally. With a total of about $1.651 trillion market value, Amazon.com, Inc. sits on the second position on the list of top 10 companies with the highest market cap in 2020. 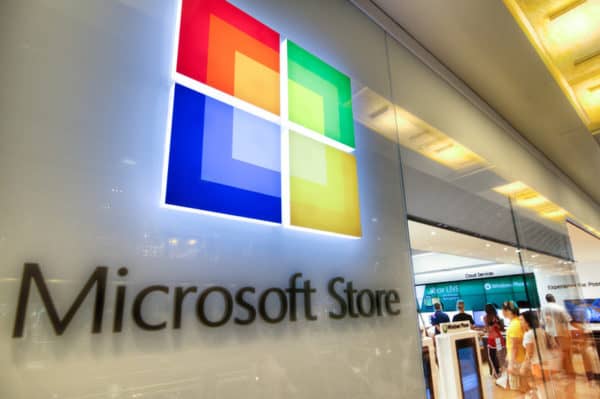 Microsoft occupies the third position on the list of top 10 companies with the highest market cap in 2020. That’s because the Redmond, Washington based giant software company currently has a total of about $1.63 trillion market value. Apart from selling and licensing software, Microsoft also develops and manufactures consumer products, including electronics and personal computers. 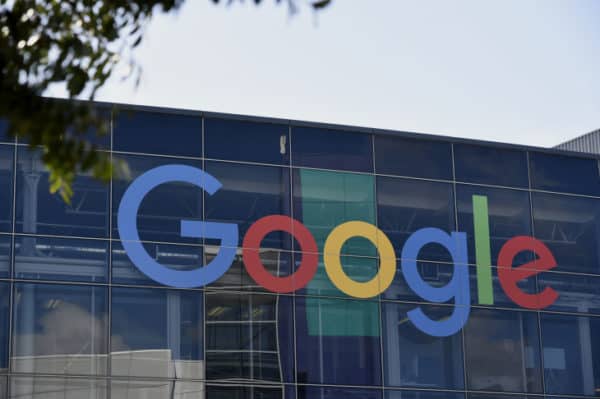 Alphabet, founded about 5 years ago by Larry Page and Sergey Brin, is the parent company of Google and its subsidiaries. The move to create the company was triggered by the two co-founders’ interests to make Google business “cleaner and more accountable”. Currently, Alphabet has a total market capitalization of about 1.07 trillion dollars. And with that, it is the world’s fourth-largest company by market capitalization. 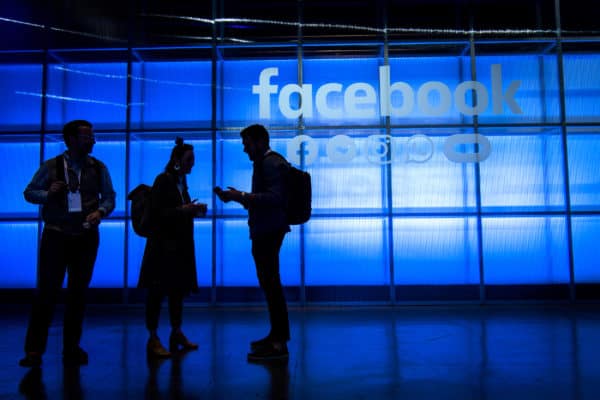 Facebook, founded in 2004 by Mark Zuckerberg and a few of his Harvard colleagues, is an American social networking service. According to a study, the company now boasts of about 2 billion daily users. A few months ago, the market capitalization of the company was around $584 billion. However, with the company achieving an increase in the value to about $766.4 million, it now sits on the fifth position on the list of top 10 companies with the highest market cap in 2020. The headquarters of Facebook is located in Menlo Park, California, USA. 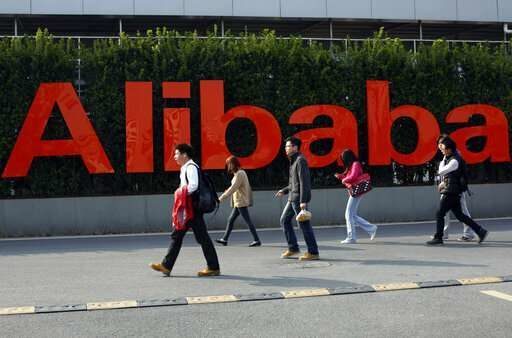 Alibaba Group, founded in April 1999 by Jack Ma, is a Chinese multinational technology company. The company operates its business, specializing in different services, including e-commerce, internet, technology, and retail. Also, it has its headquarters located in Hangzhou, China. A few months ago, the company was only able to boast of $545 billion market value. However, with a significant increase in the value to about $692.1 billion, it’s now the world’s sixth-largest company by market capitalization in 2020. 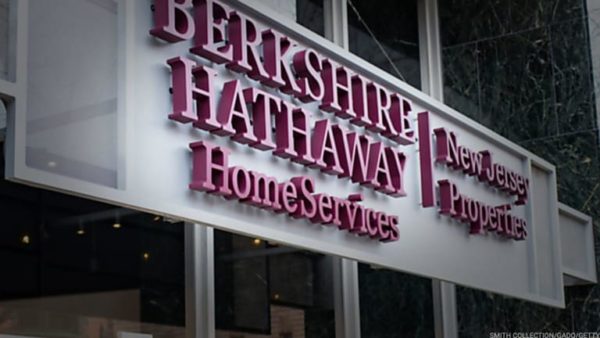 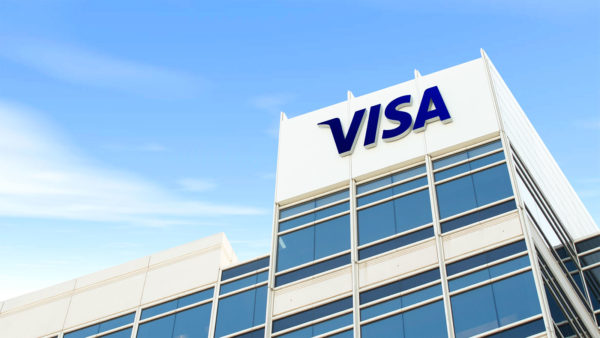 Visa Inc., founded in September 1958 by Dee Hock, is a Foster City, California based multinational financial service company. It operates its business by facilitating payment transactions and bank transfers among several financial institutions, across the world. According to a study, Visa is currently the second-largest payment system in the world. However, the ranking is only based on transaction data and issued cards. Talking of the company’s market value, Visa had a total of $384 billion a few months ago. But that has now increased significantly to $434.6 billion, making the company the eighth-largest company by market capitalization in 2020. 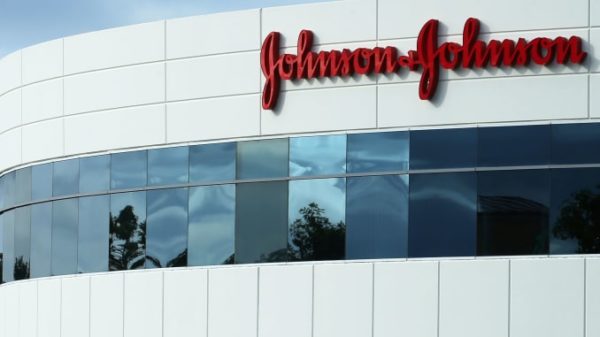 Johnson & Johnson, co-founded by Robert Wood Johnson, James Wood Johnson, and Edward Mead Johnson, in 1886, is a New Brunswick, New Jersey-based multinational company. It operates its business by developing and manufacturing medical devices, consumer packaged goods, and pharmaceuticals. The company has several affiliate companies, located in more than 60 countries around the world. A few months ago, Johnson & Johnson had about $395 billion market value. However, that has now slightly increased, with the company now worth up to $398.7 billion. 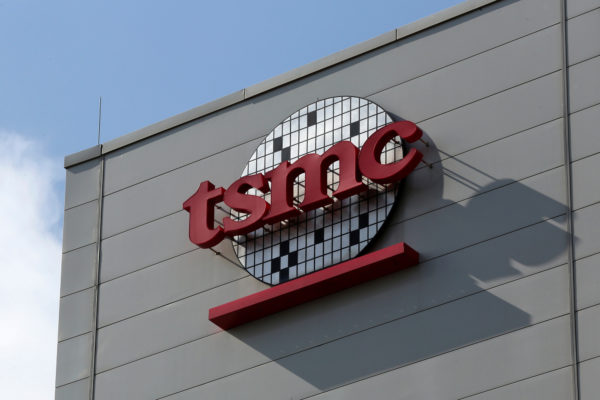 Taiwan Semiconductor, established in 1987 by Morris Chang, is a Taiwanese multinational semiconductor contract design and manufacturing company. Furthermore, it has its headquarters and main operations located in the Hsinchu Science Park in Hsinchu, Taiwan. As the first company to achieve 7-nanometer production capabilities, it’s one of the biggest companies in Taiwan. By market capitalization, the company currently sits on the last position on the list of top 10 companies with the highest market cap in 2020. That’s because of its new market value of $398.3 billion, which increased significantly in the last few months.