The term ‘Fortune 500’, created by Edgar P. Smith and first published in 1955, is an annual listing compiled by Fortune magazine. It ranks the top 500 public companies in the U.S, using a few ranking factors. First, since sales growth is one of the indicative factors of the state of the economy, Fortune magazine makes use of it to decide the companies on this list. Apart from that, the firm also utilizes other factors, including the asset ranking, earnings ranking, and capitalization ranking. According to a study, this annual list is the bedrock of businesses in the United States. That said, here’s a list of the top 10 Fortune 500 companies in 2020. 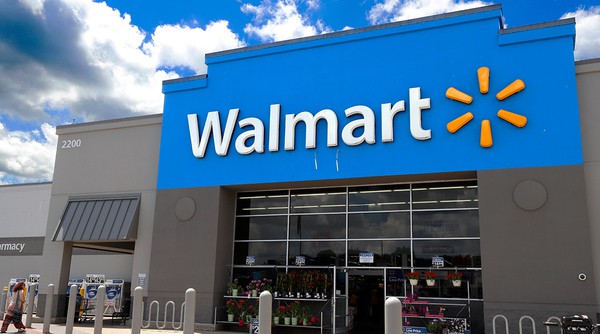 Walmart, founded in 1962 by Sam Walton, is a Bentonville, Arkansas-based retail company that combines discount department stores and grocery supermarkets. By revenue, it’s the largest company in the world, with total revenue of $523.964 billion. That’s a significant increase when you compare it to last year’s revenue of $514.405 billion. That’s one of the factors that contributed to why it’s the first on the list of the top 10 Fortune 500 companies in 2020. Also, it has a total market value of $366.455 billion.

Apart from operating a chain of supermarkets, Walmart also owns Sam’s Club retail warehouses. So far, the big company has about 4,600 U.S. stores and clubs, with 2,200,000 employees. 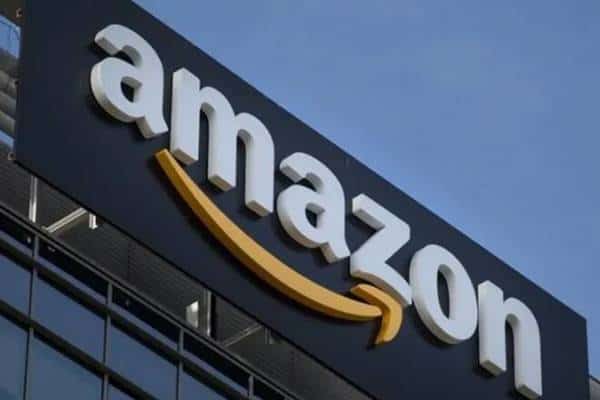 Amazon is a Seattle-based multinational tech company that focuses on services, relating to e-commerce, artificial intelligence, digital streaming, and cloud computing. It’s the second on the list of top 10 Fortune 500 companies in 2020. 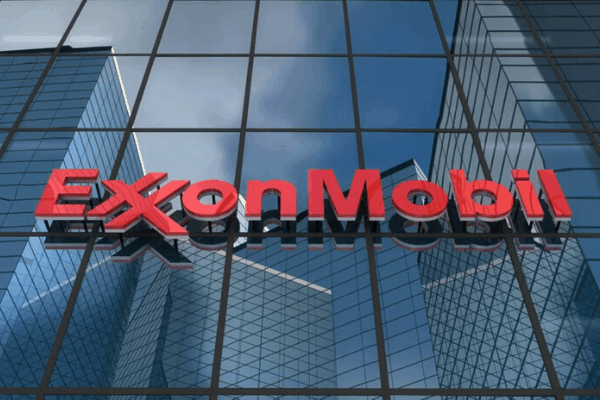 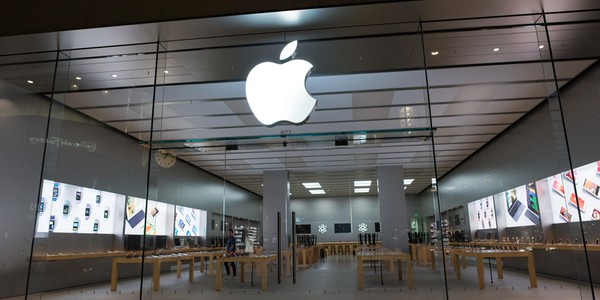 Apple Inc., co-founded in 1976 by Steve Jobs, is a Cupertino-based company that focuses on manufacturing and selling of various online services, consumer electronics, and computer software. In 2019, the giant tech company had total revenue of $265.595 billion and ranked third on last year’s list. However, it has now a slight drop in profit and revenue to $260.174 billion. As such, it’s currently the fourth on the list of top 10 Fortune 500 companies in 2020. 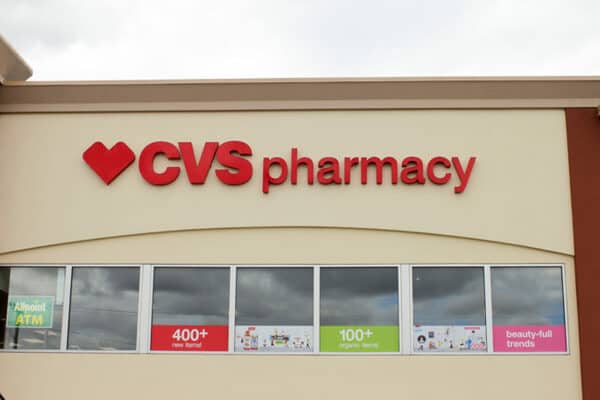 CVS Health, established in 1996, is a Woonsocket, Rhode Island-based healthcare company. It offers different health-related services, including having a retail pharmacy chain and health insurance. So far, the company has been expanding its businesses and achieving a yearly increase in revenue and profit. In 2019, CVS Health had total revenue of $194.579 billion. However, it now has an estimated revenue of $256.776 billion in 2020. Apart from that, it has a total of 290,000 employees and a current market value of about $82.268 billion. 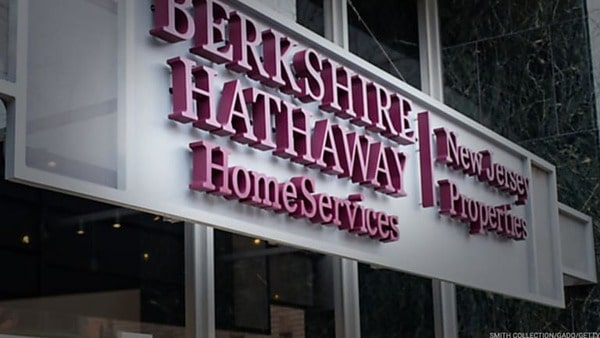 Currently, Warren Buffett’s conglomerate has a total market value of $475.725 billion and a total of 391,500 employees. 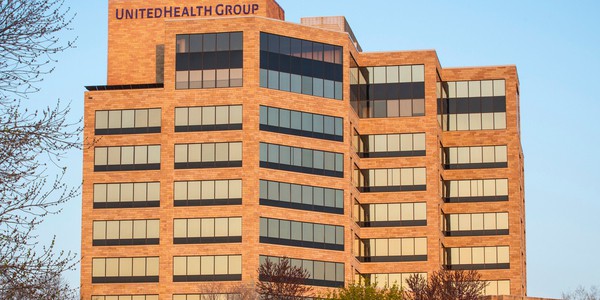 UnitedHealth Group, established in 1947 by Richard T. Burke, is a Minnetonka, Minnesota-based company that offers health care products and insurance services. In 2019, the company had a total of $226.247 billion and ranked sixth of last year’s list. However, that has only increased slightly to $242.155 billion, making it the seventh on the list of top 10 Fortune 500 companies in 2020. 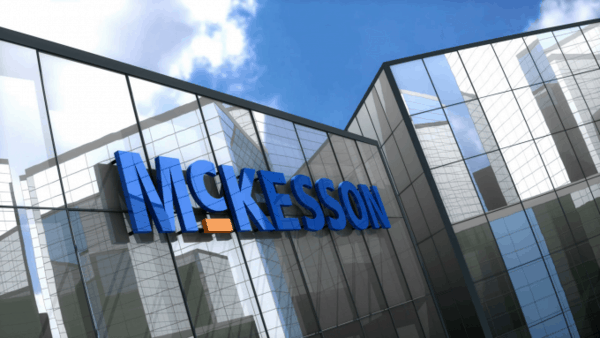 McKesson was founded in 1833 by McKesson Charles Olcott. It’s an Irving, Texas-based company that offers health information technology and care management tools. As of last year, the healthcare company generated total revenue of $208.357 billion. However, as of July 31, 2020, the revenue has increased slightly to $231.051 billion, making it one of the top 10 Fortune 500 companies in 2020. 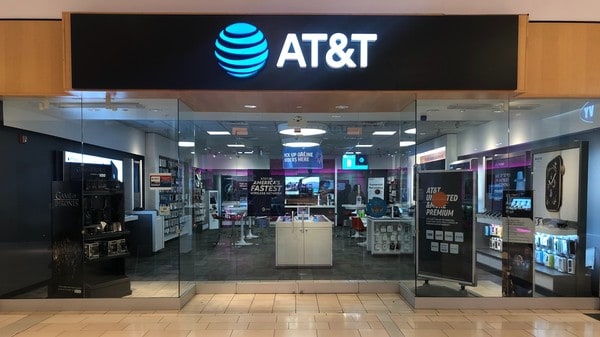 AT&T, founded in 1983, is a Dallas-based company telecommunications company. So far, it’s the largest telecommunications company in the world. Apart from that, it’s the largest provider of mobile telephone services, and provider of fixed telephone services in the US. In 2019, the company has a total of $170.756 billion in revenue. Well, that has increased to $181.193 billion, making the company the ninth on this list. Currently, AT&T has a total workforce of 247,800 employees and a total market value of $210.758 billion. 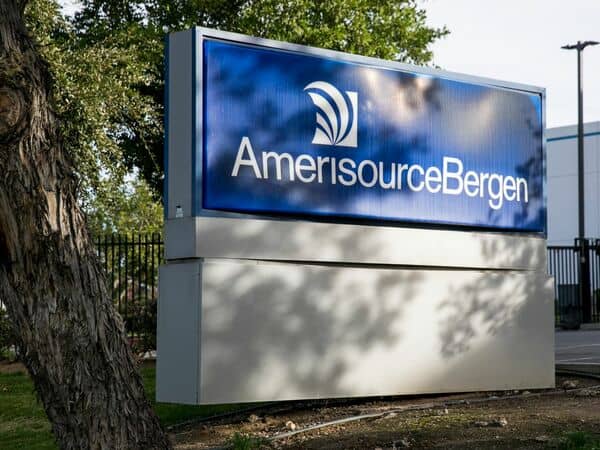 AmerisourceBergen, founded in 2001, is a Chesterbrook, Pennsylvania-based company that distributes drugs. It’s currently the last on the list of top 10 Fortune 500 companies in 2020. That’s because of its current revenue, which is about $179.589 billion. There’s a slight increase when you compare that with last year’s revenue of $167.939 billion. Currently, AmerisourceBergen has a total of 21,500 employees. Apart from that, its market value is about $20.379 billion.