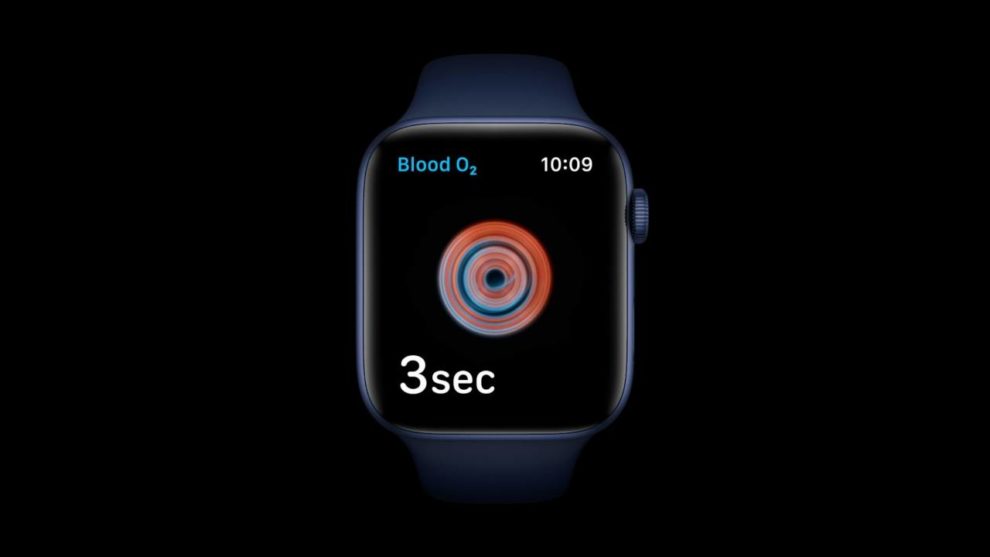 After months of rumors and speculations, Apple has officially unveiled the Apple Watch Series 6 at its Time Flies event on September 15. Apple also unveiled an affordable Apple Watch SE, new iPads, and the Apple One subscription bundle at the same event. Most of the leaks and rumors we came across leading up to the launch turned out to be accurate.

The Apple Watch Series 6 is now up for pre-order in the US and several other countries. You can place your pre-order right now. The smartwatch will start shipping on Friday, September 18th.

The stainless steel model is even more expensive. Depending on the design, band, and configuration you choose, the price goes upward of $750 for the Apple Watch Series 6. 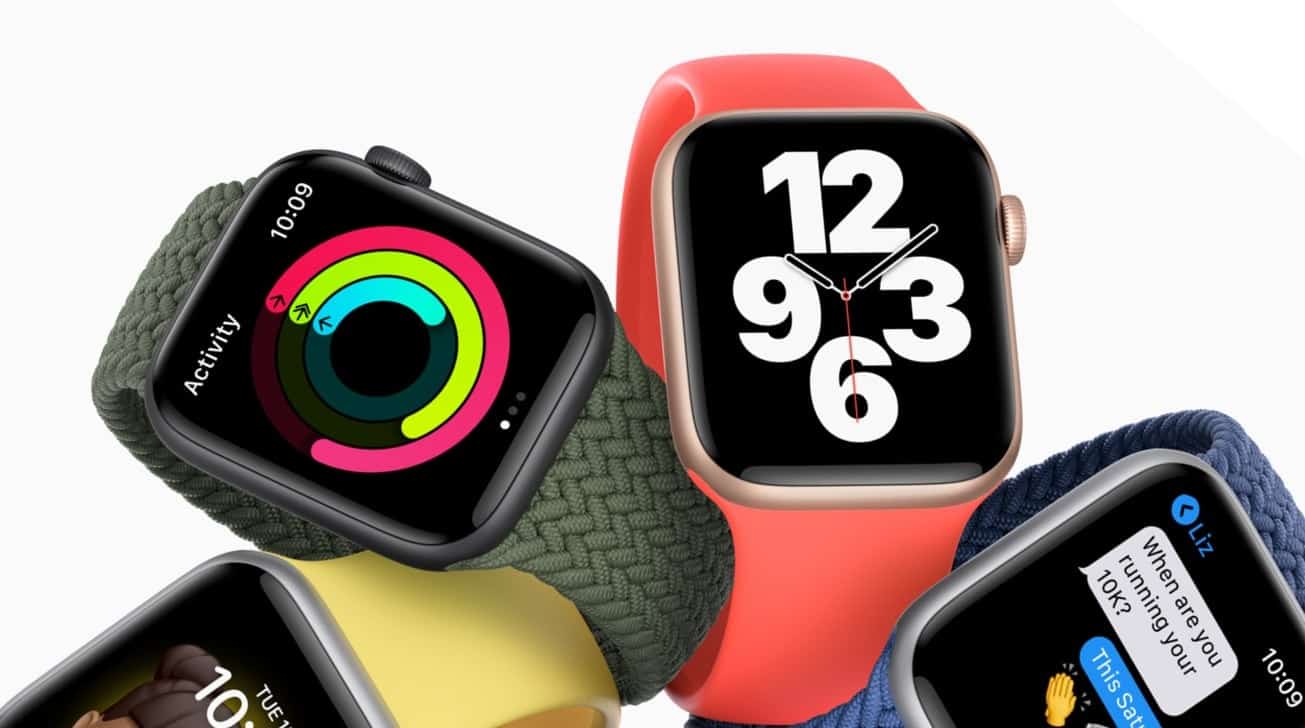 As we told you earlier, the new Apple Watch has the same old design of its predecessor. It comes in 40mm and 44mm sizes. Apple has introduced a new Product Red and Blue aluminum finishes. It has also added Classic Yellow Gold and Graphite stainless steel variants. There is also the Space Black Titanium and Silver Aluminum finish.

The Apple Watch Series 6 gets seven new watch faces including the Artist, GMT, Chronograph Pro, and Stripes. The Cupertino company has also launched some new bands. The Solo Loop and the Braided Solo Loop bands don’t have a clasp or buckle.

The Series 6 Apple Watch is powered by an all-new S6 Chip, which is a modified version of Apple’s A13 Bionic chipset. The dual-core S6 chip is optimized for the smartwatch. It offers a 20% faster performance than its predecessor. Accompanying the S6 is the U1 chip with Ultra Wideband antennas to enable short-range wireless location. It lets you use the Apple Watch Series 6 as a digital key for your car.

Apple claims the new Watch offers up to 18 hours of battery life on a single charge. Though battery life remains the same as last year’s model, it supports faster charging. You can charge the new Watch in less than 1.5 hours. The device runs the watchOS 7 software out of the box.

The Apple Watch Series 6 brings a bunch of health and fitness features including automatic handwashing detection, sleep tracking, new workout types, and low-range VO2 Max. The watchOS 7 software can track your motion and heart rate data to give you a VO2 Max reading to help you track your overall fitness. 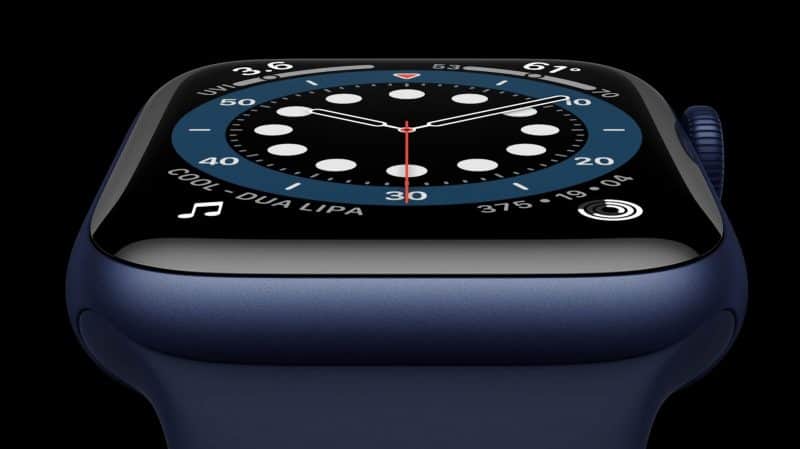 It features a new heart rate sensor to measure blood oxygen saturation (SpO2). The oxygen saturation in blood indicates how well the oxygenated blood is being circulated throughout your body. It’s an indicator of your overall wellness. The Blood Oxygen sensor uses four clusters of green, red, and infrared LEDs to measure the light reflected back from the blood.

This article was updated on September 16, 2020 with the latest information.