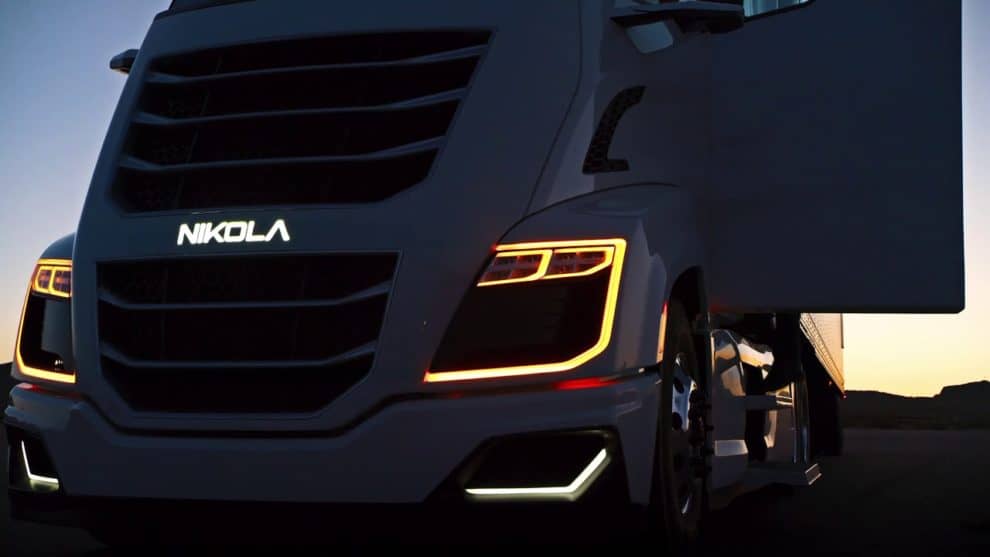 Source: Nikola founder Trevor Milton has not been arrested $NKLA

Recent rumors surfacing on social media reveal that Trevor Milton, the Nikola Motor founder has been arrested. However, these reports have still not been officially confirmed yet as social media users continue to ask around for confirmation and sources. Trevor Milton also served as the former Executive Chairman of the huge corporation. Trevor Milton’s arrest was reportedly made by the DOJ and FBI when Trevor was at the Sky Harbor Airport, Phoenix.

Recent reports suggest that the founder of the multimillionaire Nikola corp was involved in fraud allegations regarding his role in the US electric truck maker corporation. He stepped down from his position as Executive Chairman to defend himself against the allegations on him by outside detractors. While stepping down from his position, Trevor Milton nominated Stephen Girsky, a former General Motors Co. executive as his successor. Stephen Girsky will take over the following Monday.

Stephen Girsky has expressed gratitude to Trevor Milton for “visionary leadership and significant contributions to Nikola since its founding” he further emphasized that Nikola has “world-class partnerships.” This partnership also includes that secured with General Motors. Trevor Milton had just signed an agreement with General Motors that gave GM 11% ownership in the upstart in exchange for technology and assistance getting Nikola’s first model to market.

A report from a short-seller Hindenburg Research suggested that based on “extensive evidence” that the corporations proprietary technology was allegedly purchased from another company. The company responded to this report by issuing the following statements, “These allegations by the short seller are false and misleading and designed to manipulate the market to profit from a manufactured decline in Nikola’s stock price.”

The shares of Nikola Motors have decreased by almost 30 percent in the early trading on Wall Street as of Monday. Trevor Milton remains to be the largest shareholder of the company. He owns almost a quarter of the entire stock.

The corporation has suffered significant losses as a result of Trevor Milton stepping down. Over the last few months, the stock experienced wild trading with at one time the stock hitting $79 a share. In the wake of allegations, Trevor Milton posted the following tweet, “The focus should be on the company and its world-changing mission, not me. I intend to defend myself against false accusations leveled against me by outside detractors.”