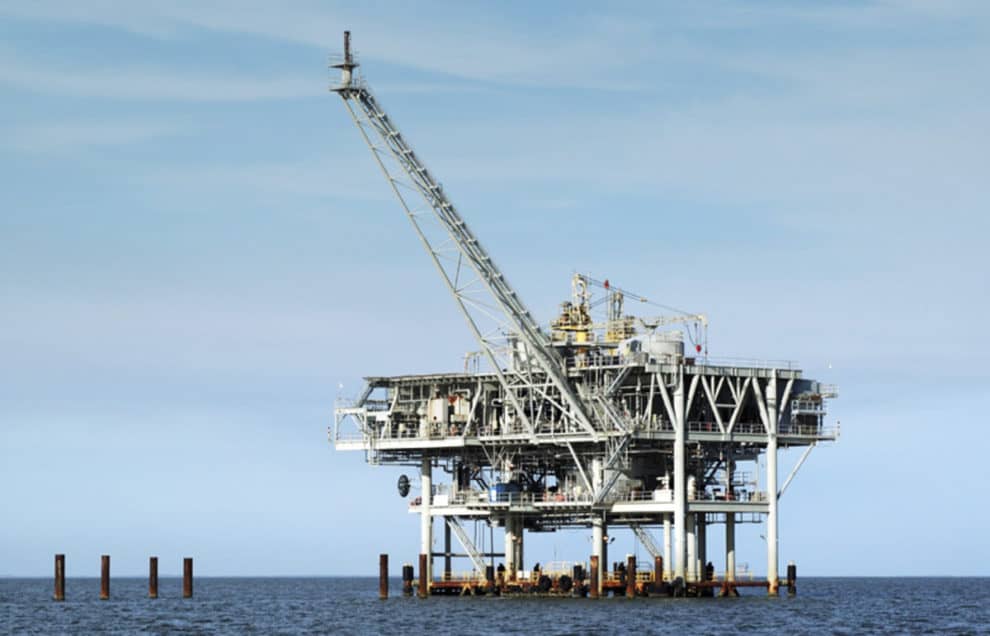 Turkey will continue its hunt for natural gas

The press was further told that this huge natural gas reserve discovered by Turkey was only a tiny piece of a larger resource present in the Black Sea. He assured the public that Turkey will continue to discover more natural gas resources in the future. This announcement was followed by the mention of a “good news” by the President 2 days ago. On Wednesday, the president said that something is likely to commemorate a new period for Turkey.

The Discovery of this natural gas reserve in the Black Sea is the work of tireless efforts being made by Turkey in the last couple of months. The first oil and gas drilling vessel owned by Turkey called the Fatih set sail from Trabzon, northern Turkey on 25 June. The installation works for the vessel followed drilling mission in the Black Sea to find reserves of natural gas.

It was revealed by Fatih Donmez, the Energy and Natural Resources Minister that Fatih began its drilling activities on the Tune-1 Zone, Black Sea somewhere in mid-July. The drilling vessel was named after Fatih Sultan Mehmet, the widely known Istanbul’s Ottoman conqueror. The vessel was busy carrying out activities in the region of Tuna-1. This was a difficult task since drilling work near Tuna-1 zone had been suspended for a long period of time.

The resource-rich Tuna-1 zone where the natural gas reserve was found is located between Bulgarian and Romanian maritime borders, just off the mouth of the Danube block and further up the crossroads. The region comes within the inland waters of Turkey.

Turkey had been making efforts to uncover reserves of natural gas for a long period of time. The first seismic vessel manufactured by Turkey, the Barbaros Hayretti Pasa found some valuable reserves of natural gas in the Black Sea. This was during one of its seismic surveys around the Black Sea, the rich natural gas reserves were found near Danube block in the waters owned by Turkey near the Western Black Sea. Romania and Bulgaria had been utilizing oil and gas resources extracted from Danube block for several years.

The drilling and installation of a vessel can be a highly complicated task. A vessel that measures up to 229 meters long and weighs approximately 5,283 gross tons is able to carry out drilling at 40,000 feet. This is the maximum depth that can be drilled by the kind of vessel mentioned above.

It is anticipated that this discovery is likely to ease the financial market of Turkey since Turkey largely relies on imported energy resources for sustenance. According to reports, the energy imports by Turkey amounted to $41 billion. These imports were largely done from Iran, Iraq and Russia. This news is highly appreciated by the people of Turkey since they can now sustain themselves. They do not have to rely anymore on foreign energy imports.