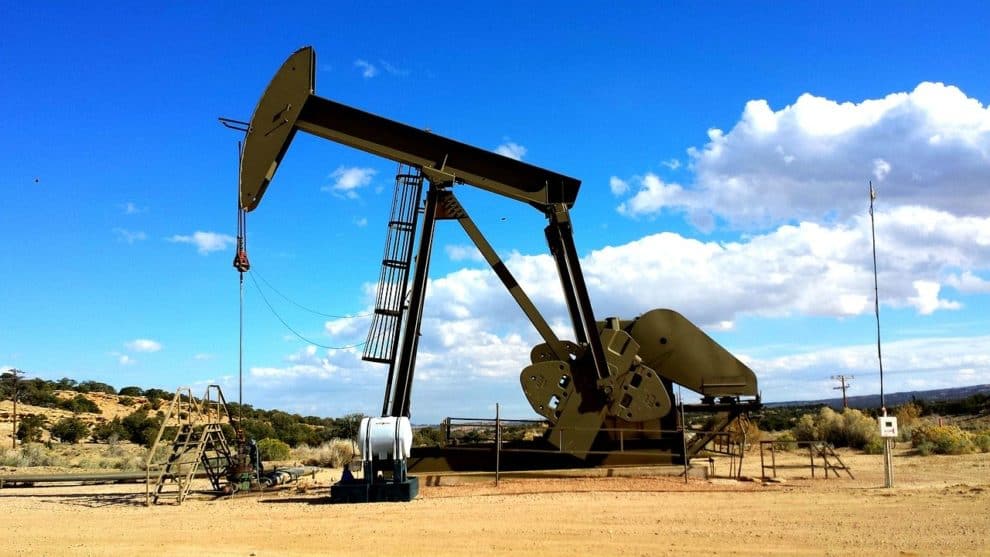 According to Bloomberg, Turkey plans oil and gas exploration in Libya. Turkey in collaboration with the government of Libya is currently in talks regarding the opportunity for oil and gas exploration in the conflict-ridden North African country. Turkey and Libya’s United Nations-recognized governments, that have capital Tripoli and other parts of the west under their control are currently discussing the potential of onshore and offshore energy blocks.

Turkey plans for oil and gas exploration in Libya

According to a Turkish energy official, the talks are proving to be successful so far. Plenty of opportunities for oil and gas exploration have been identified in Libya. The official further revealed that officials from Turkey are also engaged in talks with Libya’s National Oil Corp. Planning and discussions regarding power generation and pipeline operations are underway. The official did not tell the press whether the NOC was included in negotiations about energy exploration. The NOC, also based in Tripoli, was not immediately available for a comment.

The energy deal sealing Turkey’s oil and gas exploration in Libya would strengthen the Turkish government’s ties with the Government of National Accord. The Government of National Accord previously fended off a campaign initiated from an eastern-based commander Khalifa Haftar, to conquer Tripoli and secure full control of the OPEC member. Ankara stationed troops and military advisers to Libya in January, this assistance was integral in battling the campaign initiated by Haftar.

Historic ties between Libya and Turkey

Libya, the host to Africa’s greatest crude oil reserves has been plagued with war and suspension of law and order since 2011. A revolt in 2011 toppled the government of former dictator, Muammar al-Gaddafi. At present, the country is divided between the GNA and Haftar’s Libyan National Army, which is backed by Russia, the United Arab Emirates and Egypt. The war has considerably drained Libya’s oil industry. It was able to pump just a little above 100,000 barrels of crude a day during the month of July. This constitutes a fraction of the 1.6 million barrels of daily output that was generated over a decade ago.

Turkey and Libya have harbored historical ties, the Turks formerly ruled parts of the Ottoman Empire until 1912. The Prime Minister of Government of National Accord, Fayez al-Sarraj visited Turkey earlier this month in order to discuss the economic and security cooperation of the energy deal with Erdogan. According to a statement by the Government on September 6, two sides discussed “the return of Turkish companies to complete halted infrastructure projects in Libya and contributing to new projects.”

Turkey embarked on the search for offshore eastern Mediterranean resources in 2018, but no progress has been achieved yet. President Recep Tayyip Erdogan did announce last month that Turkey has been successful in discovering a field in the Black Sea holding an estimated 320 billion cubic meters of gas.