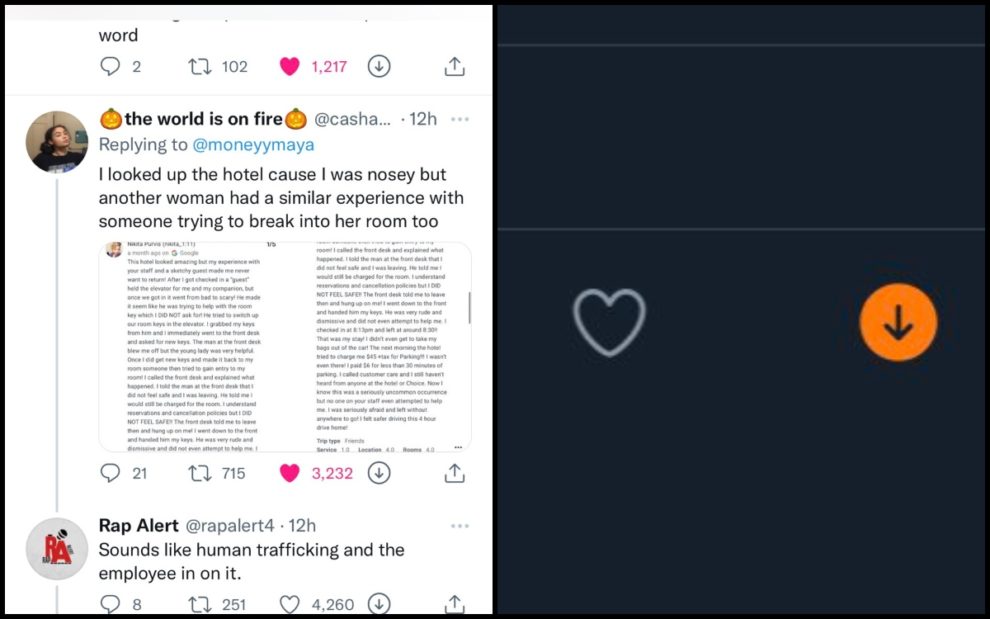 Twitter, the microblogging site, has been making a lot of changes and running a lot of tests to improve the platform’s user experience. Twitter, in June, announced that it would start testing the “down vote” button for tweet replies. The test appears to have finally begun to be implemented.

On Wednesday, several users on Twitter reported that they now have the ability to down vote comments, while the button doesn’t seems to be rolling out to all users, it indicates that the feature is still in testing.

The experiment allows users to down vote on tweet replies, but the down vote is not made public and is not shared with the author of the reply. 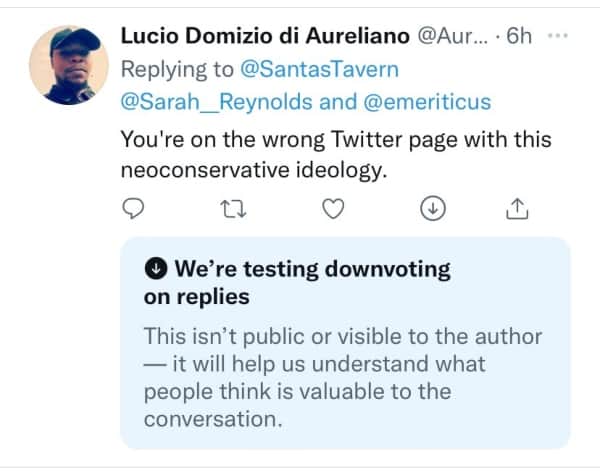 Several users have taken screenshots of the feature and shared them on the social media. Along with the small down vote button below the replies, users can see a message from Twitter clarifying that the company is testing the ‘downvoting’ feature.

Twitter assured users who would benefit from this feature that the down votes would not be made public or shared with the author, and that it was an experiment to help the social media company understand what users found relevant to conversations on the platform.

However, Twitter has clarified that this feature is not the same as a dislike button and will not change the order of replies. This appears to be correct, as no effect of down voting on conversations has yet been observed.

According to multiple tweets, the down voting button appears to have reached a large number of people worldwide. However, this is only one aspect of Twitter’s downvoting experiment. According to an official announcement made in June, Twitter said, iOS users may begin to see different options for up or down voting on replies.

A user said, “This new down vote thing on Twitter is annoying. I keep hitting it instead of like.”

“Hey @Twitter love the new dislike / down vote button. Allows me to say a silent #gtfoh,” another user tweeted.

One more said, I don’t like the vote down button @Twitter I keep tapping it by mistake and can’t undo the ‘feedback’ I’m thanked for.”