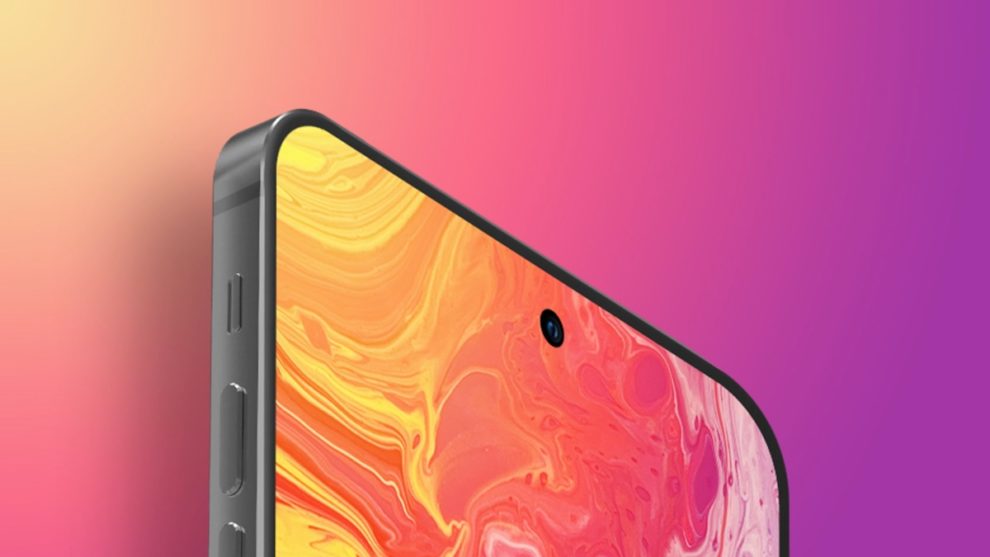 iPhone 13 was released to be purchased by Apple on September 24. Now the Cupertino-based company has started its covert operations to develop the ever-hyped iPhone 14. There have been several rumors related to the specs and features of the upcoming iPhone.

With still a year ahead of us till the iPhone 14 launches in September 2022, we certainly would have to wait, but with how people have been talking about the phone, there are inevitable surprises in stores for the long awaiting fans. If what Mark Gurman from Bloomberg has said turns out to be accurate, then we are looking at a possible complete overhaul of the current design.

Apple plans on redesigning the whole thing from scratch, according to reports.

We may see larger-sized phones and new features. But Mark Gurman has had a rather topsy turvy history when it comes to making predictions, yet that won’t stop us from listing down all we had gathered from the rumors and supposed “Leaks.” 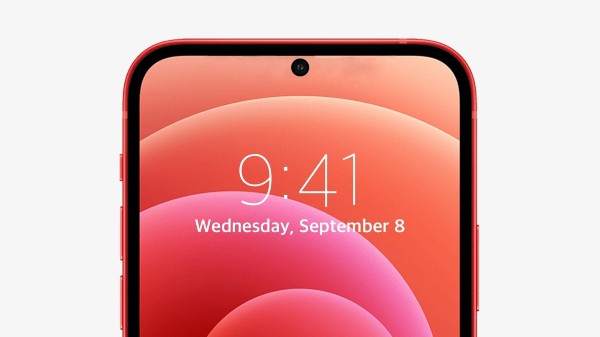 Apple usually upgrades its design after every three years. And with 2022 right around the corner, it seems like they plan on keeping that trend alive.

Mark Gurman has predicted that iPhone 14 will have an all-new design.

2022 iPhone is to remove the notch design compared to iPhone 13, which has a smaller notch. Jon Prosser had leaked that at least one iPhone 14 would have a no-notch design. Instead, the new models of iPhone 14 pro and iPhone 14 pro max might receive a hole punch cut-out for the front-facing camera if everything goes according to the plan. The Pro sets are likely to ditch Face-ID and replace it with an under-display Touch ID.

2022 iPhone models could get a flush camera array, accompanied by round volume buttons and a bottom Lightning port. Furthermore, Apple could add new colors or two for the upcoming models and have Titanium alloy to make Pro versions more powerful.

However, it’s not all rainbows and unicorns. According to Kuo’s prediction, with the iPhone 14, Apple would be discontinuing the “mini” series due to lackluster sales in the past variants, which might seem a little disappointing to people who enjoyed a smaller version of their favorite phones. However, it looks like Apple had made their decision, and they plan on sticking with it and focusing solely on larger phones.

According to the latest reports, the specifications and designs of the iPhone 14 series are already finalized. What that means is that Apple will no longer make any adjustments to the devices in terms of the specs and designs. Now, the Cupertino giant tech company is running tests on the upcoming devices.

One of the reports regarding iPhone 14 specs and designs being locked in, came from analyst Jeff Pu of Haitong International Securities. First spotted by 9to5Mac, the analyst wrote in a recent briefing note that the 2022 iPhone series is now in the engineering validation testing stage. Adding to that, Pu revealed he got the information from his supply chain sources.

Furthermore, the analyst revealed a couple of things regarding the new iPhone models. First, he revealed that the iPhone 14 Pro and Pro Max will pack the A16 chip. Interestingly, this chip will come with a larger die size.

The upcoming phone is set to have compatibility with all devices able to run iOS 13. It is likely to have an Apple-built A16 Bionic chip compared to iPhone 13, which has an A15. TSMC will be building the A16 chips with either a 3 – 4 nanometer processor. Therefore, users can expect to see a massive jump in power efficiency and performance.

People also speculate that the iPhone 14 will come along with an integrated Apple-made 5G modem, as the acquisition of Intel’s business regarding modems have opened up quite a few avenues for the Tech Titan. Suppose this rumor turns out to be accurate. In that case, you can expect Apple to be the first to have a fully operational 5G Phone.

Some people speculate that the new iPhone 14 will make use of the latest technology in the industry. The Periscope lens, which will allow for an optical zoom of 10x with no compromise on the quality. Many also think that they would improve on their “ultra-wide camera.”

Talking about cameras, no more REAR CAMERA BUMPS! As according to Jon Prosser, a widely known iPhone leaks guru, iPhone 14 will boast a thicker chassis to provide a sleeker, more unified look, adding to the aesthetic of an already amazing-looking phone!

As for the design, it’s still the same as what we earlier mentioned. Instead of the usual notch on display, the 2022 iPhone series will come with a new “hole + pill” cutout. It’ll house the Face-ID technology and the front-facing camera. Furthermore, rumors have it that the standard iPhone model will come with a 60Hz refresh rate. As for the Pro models, they will feature ProMotion. Interestingly, the ProMotion option will come with a variable refresh rate (1-120Hz). 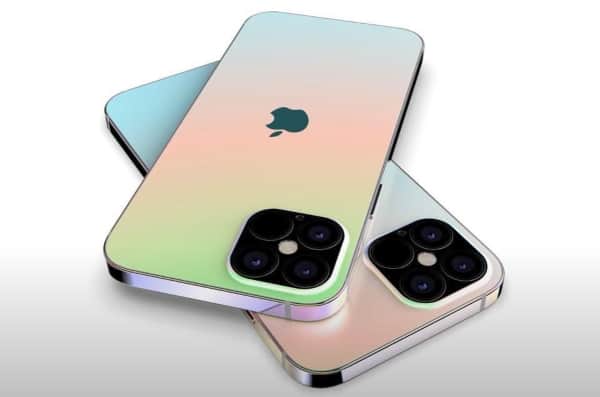 There are possibilities for upgrades to the camera section as they plan to add another set of cameras. However, the most significant development will be towards the front-facing camera and its auto-focus feature. The upcoming model will reportedly give up on the notch style. The expected phone will reportedly incorporate a punched-hole for the front-facing camera. The upcoming model is expected replace Face ID with an under-display Touch ID.

The world witnessed the graces of the iPhone 13 on September 14th. Apple releases a new iPhone every year at the end of September, so we can still expect a year ahead of us until Apple unveils the new iPhone 14 in September or October 2022.

It is too early to predict any accurate statistics for the pricing, but Chi Kuo also has spoken that the 2022 iPhone could be rated for $800, Max for $900,  Pro for $1,100, and Pro Max for $1,100. But we’ll still have to wait and see for ourselves if this ultimately ends up being the pricing case.

So there you have it, that’s what we have found out about the upcoming iPhone 14.  However, it all depends upon how much truth there is behind the rumors. And without an official statement from Apple, we can never be too sure.