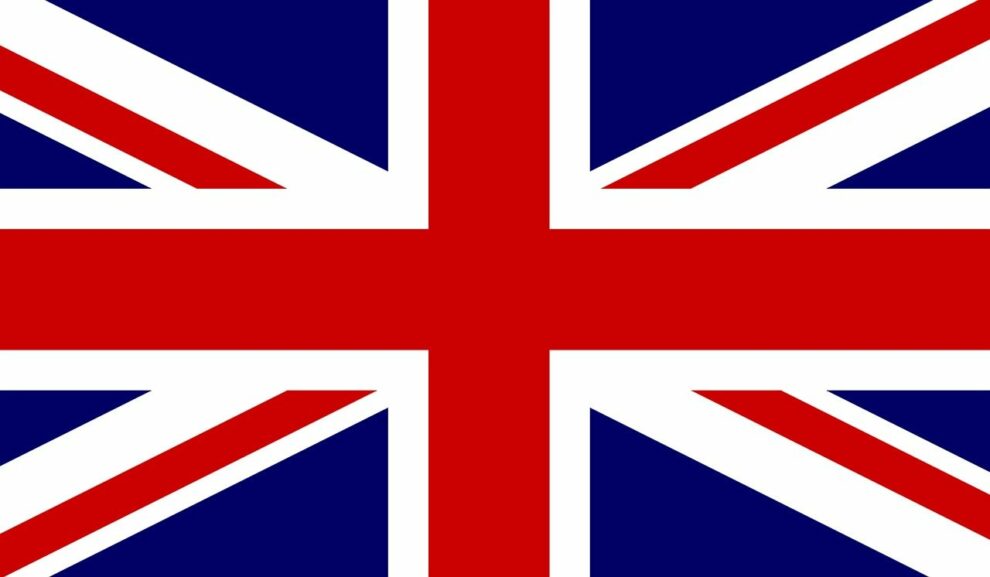 Two police officers were stabbed by a man early Friday in central London and hospitalised, police said, while ruling out terrorism amid massive security ahead of Queen Elizabeth II’s funeral.

The assailant was tasered and arrested on suspicion of grievous bodily harm and assaulting an emergency worker, the Metropolitan Police said.

The man was also in hospital following the incident at around 6:00 am (0500 GMT) in the nightlife area around Leicester Square, it said.

The busy area is less than a mile from where the queen’s coffin is lying in state at parliament ahead of Monday’s state funeral.

But a Met statement said: “The incident is not being treated as terror related.”

The two officers received stab wounds and are being treated in hospital, with further updates on their condition awaited, the statement said.

The force said “enquiries into the circumstances surrounding the incident are ongoing”.

The UK’s first state funeral in nearly six decades is set to be attended by leaders and royalty from around the world, including US President Joe Biden.

Thousands of police from across the country have been deployed to London, while 1,500 army personnel are on standby to help manage crowds and security, as tens of thousands of people queue to file past the late monarch’s coffin.

It has been lying in state in parliament’s Westminster Hall since late Wednesday, where it will remain until early Monday.

“These brave officers were doing their duty and assisting the public at this momentous time for our country,” he said, adding “we owe them a huge debt of gratitude”.

Khan added he was in close contact with the Met’s new Commissioner Mark Rowley, who only took up the post on Monday.