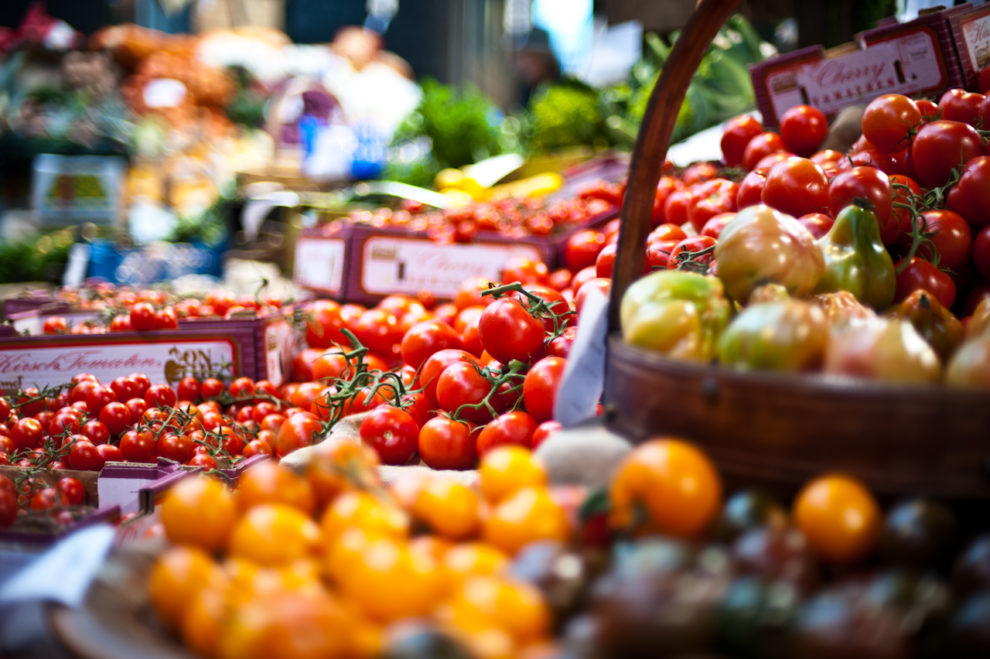 According to the BBC, UN has warned that Russia’s invasion of Ukraine could spark a global food crisis that could last for years.

Some countries may face long-term famine if Ukraine’s exports are not restored to pre-war levels, according to the BBC.

The conflict has cut off supplies from Ukraine’s ports, which used to export massive amounts of cooking oil as well as cereals like maize and wheat.

This has reduced global supply and driven up the cost of alternatives. According to the UN, global food prices are nearly 30% higher than this time last year.

According to Guterres, the conflict, combined with the effects of climate change and the pandemic “threatens to tip tens of millions of people over the edge into food insecurity followed by malnutrition, mass hunger and famine”.

“There is enough food in our world now if we act together. But unless we solve this problem today, we face the spectre of global food shortage in the coming months,” he added, BBC reported.

He warned that reintegrating Ukraine’s food production, as well as fertilizer produced by both Russia and Belarus, back into the global market was the only effective solution to the crisis.

Russia and Ukraine produce 30% of the world’s wheat supply, and Ukraine was regarded as the world’s bread basket prior to the war, exporting 4.5 million tonnes of agricultural produce per month through its ports.

However, since Russia’s invasion began in February, exports have collapsed and prices have skyrocketed. They rose even higher after India prohibited wheat exports on Saturday.

According to the UN, approximately 20 million tonnes of grain are currently stuck in Ukraine from the previous harvest, which, if released, could relieve pressure on global markets, as reported by the BBC.