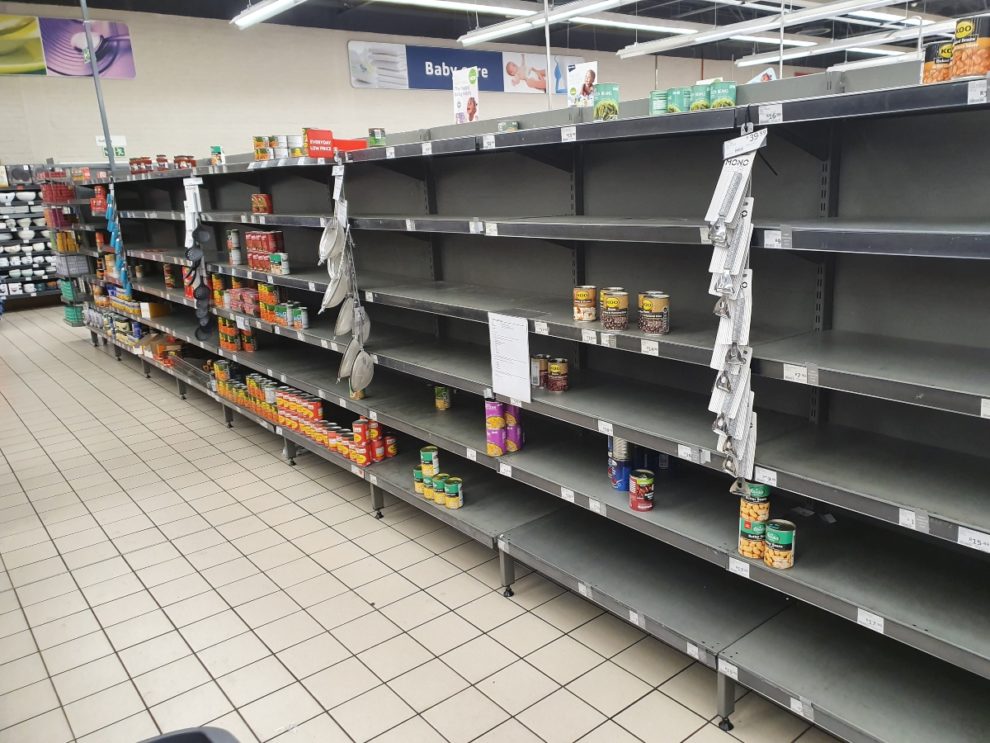 Beijing residents rushed to supermarkets on Thursday as Chinese officials tried to curb mounting panic over a rumour the capital would be placed under stay-at-home orders.

The city has been trying to stamp out a wave of cases in recent weeks, closing subway slockdown tations and telling many residents to work from home, with hundreds of communities sealed off to contain cases.

On Thursday there were rumours online that authorities were about to impose a strict lockdown, prompting many to rush to food stores and stock up.

Beijing residents fear they may face draconian measures similar to those that have trapped most of Shanghai’s 25 million people at home for weeks — after what was initially described as a days-long shutdown.

No lockdown was announced Thursday, but officials confirmed they will start three more rounds of mass testing for residents in 12 of the city’s main districts and “recommended” that people stay home and “reduce movement” during that time.

AFP saw staff at one local supermarket in central Beijing rushing to restock as shelves of vegetables were emptied out.

Sui Xin, 41, told AFP that he had gone to the store after he read on social media that the capital’s officials might keep residents at home.

“Everyone is stocking up,” he said, buying eggs and instant noodles. “I’ll be fine whether I’m required to stay home for three days or seven.”

Long lines of shoppers in masks filled supermarket aisles in the city, many with baskets stocked with fresh vegetables and others carrying sacks of rice.

“I’m not stockpiling, I only came here to buy some veg to cook tonight,” one bemused shopper surnamed Jing told AFP. “I was stunned by this scene — everyone crowding around and snatching groceries.”

Officials tried to calm residents at a daily press conference Thursday, saying that there was no need to panic buy food, and urging people to stay calm.

But many were still nervous.

“I can’t say for sure whether there will be a lockdown, but I’m definitely scared about it,” a shopper surnamed Wang told AFP.

The National Health Commission reported 47 Covid-19 cases in Beijing on Thursday, including 11 who had no symptoms.

According to one online tracker by Tencent, Beijing has more than 650 areas that are under Covid-19 restrictions, including those with stay-at-home orders.

Covid lockdown causes food shortages for many residents in China