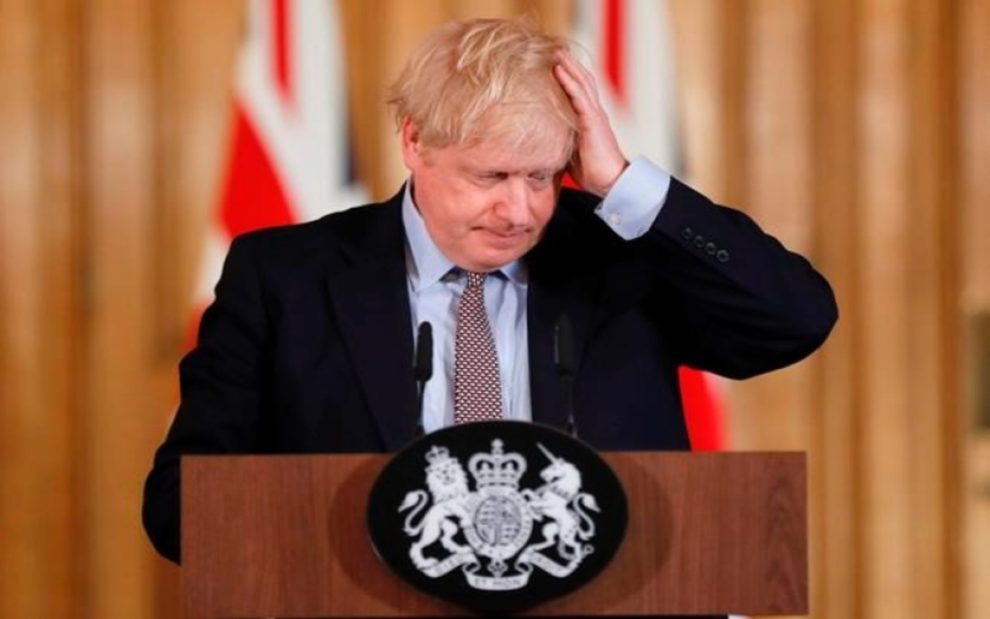 Prime Minister Boris Johnson endured a tough grilling Wednesday from users of Britain’s biggest online forum for mothers, denying he had lied over the “Partygate” scandal as calls mount for his resignation.

“Mumsnet” claims eight million users and is known for frank discussions on its forum, and users were typically forthright as its founder Justine Roberts relayed their questions to Johnson in Downing Street.

User “Tim Booth’s Eyes” — an apparent reference to the lead singer of The Charlatans — set the tone by asking: “Why should we believe anything you say when it has been proven you’re a habitual liar?”

Johnson rejected the premise of the question, but conceded that the scandal over lockdown-breaching parties — for which he received a police fine — had been “a totally miserable experience”.

“We’re getting on with delivering,” including on a cost-of-living crisis, he said, although growing numbers of Conservative MPs have declared they no longer have confidence in Johnson’s leadership.

In reply to “Che Guevara’s Hamster”, Johnson denied watering down the ministerial code of conduct after he was accused of breaching it himself over “Partygate”, which would normally be seen as a resigning matter.

“TTA Red Arsed” asked when Johnson had last told a lie, to which he insisted that a lot of accusations against him “tend to dissolve” on closer analysis. Fact-checkers in UK media begged to differ.

The prime minister appeared stumped when asked what he reads at bedtime to his two small children with wife Carrie, eventually naming his own childhood favourite “Dr Seuss”.

Johnson conceded that Carrie — who was also fined over “Partygate” — bears most of the childcare responsibilities, but claimed “I’ve changed a lot of nappies recently”.

Under Johnson’s divisive leadership, the Conservatives are seen as having a particular problem in winning over middle-class women heading into two parliamentary by-elections this month.

After the interview, Roberts told Times Radio that “I do think the government may have, in particular, a woman problem”.

Women were seen as “less tribal in their voting”, the Mumsnet chief said. “So that vote is more up for grabs.”