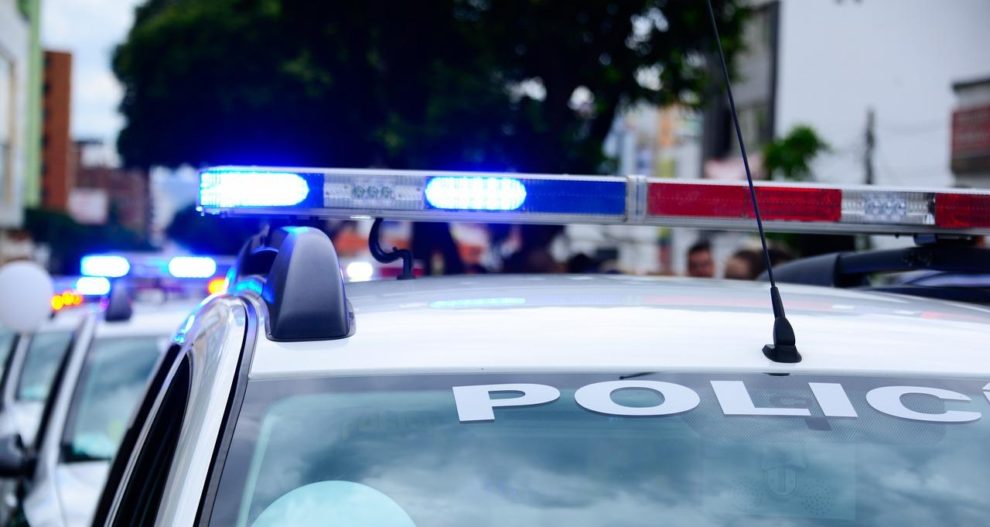 Two London police officers were convicted Wednesday of sending “grossly offensive” messages in a WhatsApp group, the Crown Prosecution Service (CPS) said, in the latest scandal for the tarnished force.

The messages were posted in a group chat that also included former officer Wayne Couzens, who was last year jailed for life for raping and murdering 33-year-old marketing executive Sarah Everard.

The men, who left court wearing hats and facemasks, will be sentenced on November 2.

Another serving police officer William Neville, 34, was found not guilty of all charges.

The defendants had denied their messages, sent in 2019 were grossly offensive, describing them as “banter”.

They included racist comments and jokes about raping a female colleague and tasering animals, children and disabled people.

Judge Sarah Turnock said at the City Of London Magistrates’ Court hearing that the messages were “abhorrent” as well as “misogynistic and aggressive”.

“By these verdicts, the court has agreed that they were not just shocking or disturbing banter, but they amounted to criminal offences,” said Rosemary Ainslie, head of the CPS Special Crime Division.

The trial opened in March after the Metropolitan Police Service referred the matter to the Independent Office for Police Conduct.

The service has been left in crisis following various controversies — including the conviction of Couzens — which saw Met chief Cressida Dick resign in February.

The British government charged her replacement as commissioner, Mark Rowley, with rebuilding public confidence when he was appointed in July.

The force has more than 43,000 police officers and staff and is responsible for more than eight million people over 620 square miles (1,605 square kilometres) of Greater London.

The numerous scandals to engulf the Met have ranged from racism and sexism to alleged corruption.

Then-police officer Couzens kidnapped, raped and killed Everard in March 2021 after he falsely arrested her for breach of coronavirus restrictions.

Couzens has since been charged with six further counts of indecent exposure.