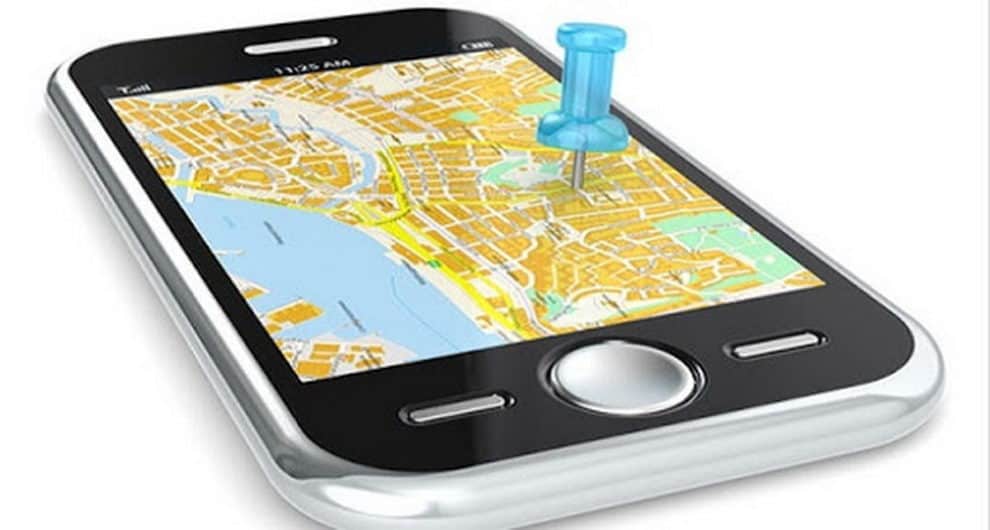 Reports by Motherboard revealed that a Freedom of Information Act was imitated in the US Court. The results unveiled the activities performed by the Secret Service. It was found that the Secret Service had paid sums of money to Babel Street in order to make use of their application, Locate X. This feature enabled Secret Service to effectively trace the location of certain individuals since this service made use of data gathered from common phone apps, it was able to accurately supply location information. It was further found that this service was employed to trace down certain devices in the area as well.

It was also found that the contract between Locate X and the Secret Service was operational from September 2018. The sum of transactions paid in the month of October alone amounted to 2 million US Dollars. Some analysts believe that this service was only used to track a few individuals; it is even possible that it was only utilized for one individual only. Presently, it is unknown from where Babel Street gathers its data. It is speculated that several applications gather location data even without seeking user permission. The default settings allow several applications to gauge location data without notifying the user. Moreover, these phone apps are always running in the background which is why they are able to provide a 24/7 location mark. No official comment or statement has been released by the Secret Service or Babel street presently.

Ron Wyden, the Democratic senator commented on the illegality of the acts committed by the US Secret Service. He told the press that this contract between location data applications and the US Secret Service was a blatant violation of the 4th Amendment. The 4th amendment is a constitutional right that condemns any unreasonable searches. He further elaborated that law enforcement agencies cannot trace locations without an official warrant or a court order. Agencies are required to file for a reverse location warrant in order to seek location information from Google or any other Android device. However, no agency is allowed to enter into contracts with location apps directly to buy data.