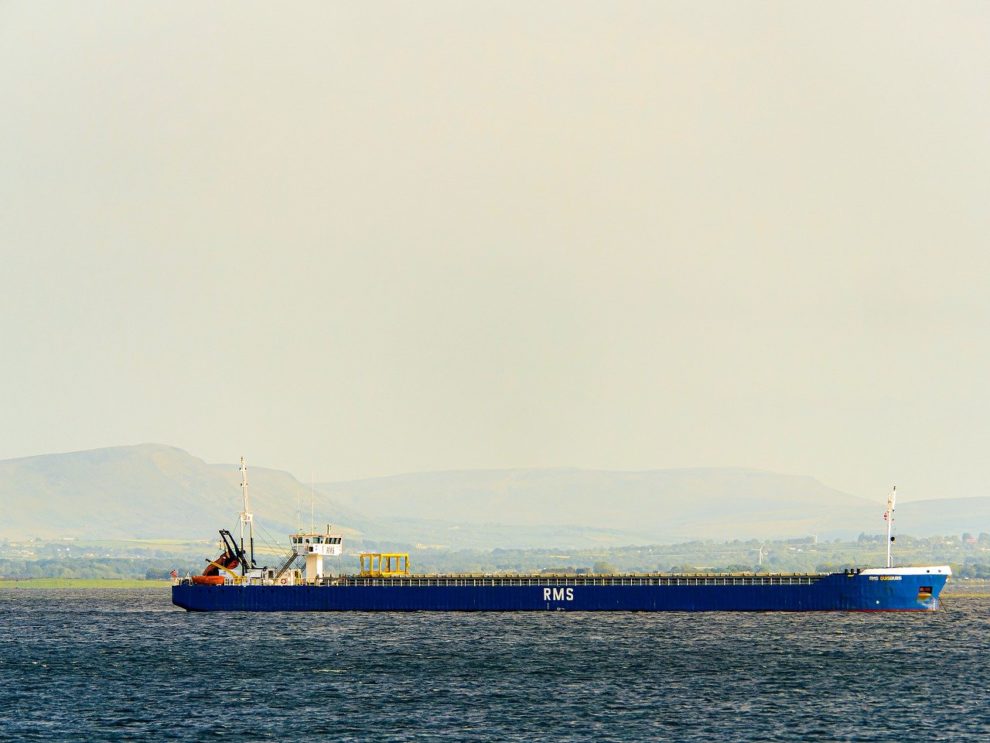 The United States has seized the cargo of two oil tankers accused of carrying 700,000 barrels of Iranian crude in violation of US sanctions, court documents show.

Several weeks ago US authorities seized the oil which they said left Iran in 2020 and was then transferred to other vessels “using surreptitious means to hide the defendant property’s Iranian origin.”

The court case was made public only recently, after the oil was resold for between $38 million and $45 million.

The court documents say that an Iranian tanker targeted by US sanctions, called the Stark I, was repainted in October 2020 to escape detection by satellites, took on oil at an Iranian port and set sail.

While at sea the tanker transferred 733,876 barrels of crude to a Panamanian-flagged ship called the M/T Arina. During this risky operation the vessels turned off equipment that broadcasts their location.

In August 2021, off the coast of Cyprus, the Arina transferred about 221,000 barrels of oil to a Liberian-flagged tanker called the M/T Nostos.

In October the US issued a warrant for the seizure of the oil. It said revenue from its sale would have gone to Iran’s Revolutionary Guards, which Washington classifies as a terrorist organization.

Shortly thereafter the oil on the two ships was seized. The operation was done quietly, as negotiators were working to revive the Iran nuclear accord from which the US under Donald Trump pulled out in 2018.

The multinational accord was designed to limit the development of Iran’s nuclear program in exchange for sanctions relief.

When Trump pulled out, he reimposed sanctions that included an embargo on sales of Iranian oil.

In retaliation Iran has reneged on some of its nuclear-related obligations under the accord.

Efforts to resurrect the agreement — which seemed close to conclusion — were suspended Friday after Russia, which was one of the parties to it, made new demands.