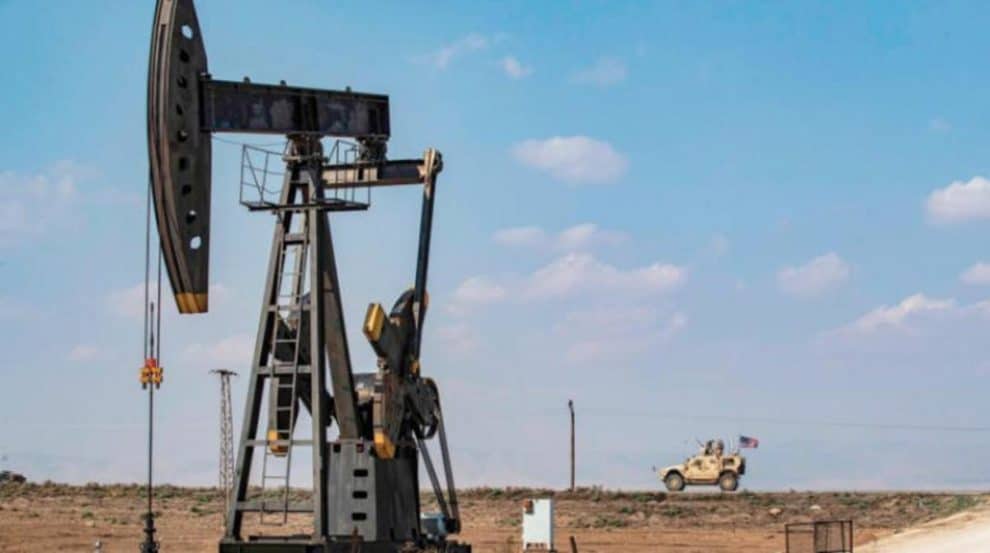 The US Treasury said Wednesday it was freezing the assets of members of an international network for violating oil sanctions on Tehran by selling millions of dollars’ worth of Iranian petrochemical products to East Asia.

The sanctions target Iranian petrochemical firms and alleged front companies in China and the United Arab Emirates for Iran’s state-owned company and Triliance, a Hong Kong-based company already under US sanctions for its dealings with Iran.

Washington had already imposed sanctions on Iranian petrochemical producers in mid-June, as well as Chinese and Indian brokers, expanding pressure amid a deadlock in negotiations on restoring a 2015 deal to curb Iran’s nuclear program.

“While the United States is committed to achieving an agreement with Iran that seeks a mutual return to compliance with the Joint Comprehensive Plan of Action, we will continue to use all our authorities to enforce sanctions,” the Treasury said, referring to the nuclear deal.

Wednesday’s announcement came ahead of a highly-anticipated visit next week by President Joe Biden to Israel and Saudi Arabia when efforts to contain the nuclear threat from Iran will be top of the agenda.

All of the targets’ property and interests in the United States will be frozen, and US-based people and companies are blocked from conducting business dealings with them.

The State Department announced it was imposing parallel sanctions on 15 individuals and firms for distributing Iranian oil and petrochemical products.

“The United States has been sincere and steadfast in pursuing a path of meaningful diplomacy to achieve a mutual return to full implementation of the Joint Comprehensive Plan of Action,” Secretary of State Antony Blinken said in a statement.

“It is Iran that has, to-date, failed to demonstrate a similar commitment to that path.”